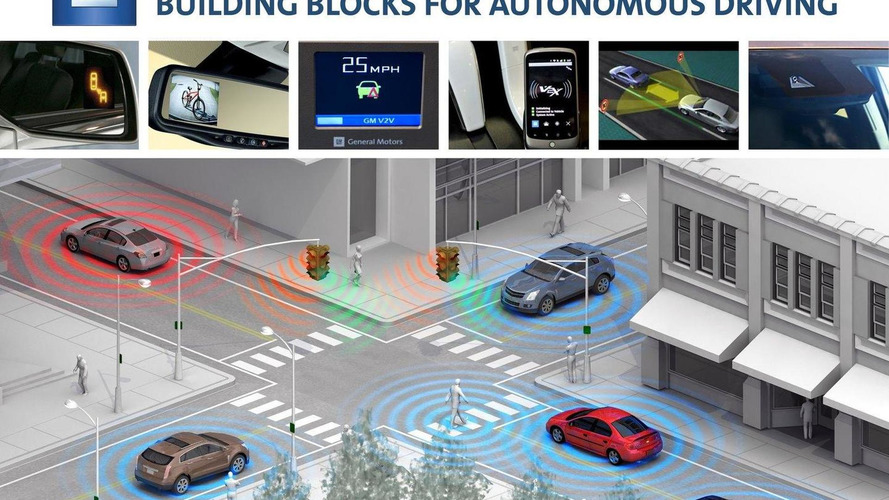 Technologies available today will be combined with future developments for self-driving cars that can avoid collisions altogether.

GM is working on a collection of technologies that will lead to a self-driving car by the end of the decade.

GM's vice president for global research and development, Alan Taub, talked up the technology this weekend at the Intelligent Transport Systems World Congress in Orlando, Florida.

The self-driving car of the future will uses sensors, radars, GPS and on-board cameras to feed information into a central computer which can advise the driver, make driving adjustments or drive the vehicle itself. The future system will incorporate systems available today such as lane-departure warning and collision-avoidance systems to create a technology that completely eliminates collisions.

"The technologies we're developing will provide an added convenience by partially or even completely taking over the driving duties. The primary goal, though, is safety. Future generation safety systems will eliminate the crash altogether by interceding on behalf of drivers before they're even aware of a hazardous situation," Taub said in a speech at the conference.

The technologies will also include vehicle-to-vehicle communication where information from other vehicles can warn drivers of upcoming hazards as well as having the cars' computers themselves coordinate their driving.