Detroit claims American-made but it isn't always the case 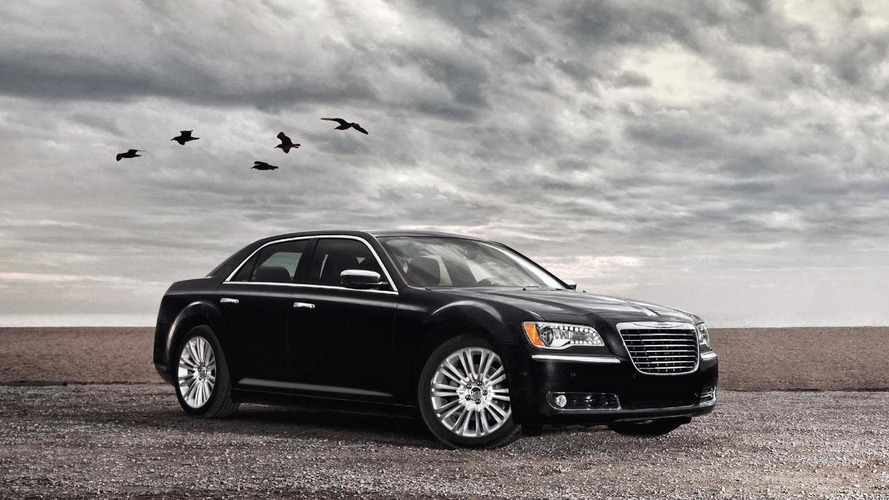 Chrysler draws fire for its 'Imported From Detroit' slogan for the 300 which is actually built in Canada.

U.S. car makers like to wave the flag and tout their products as American-made but the tactic has now landed Ford and Chrysler in a legal bind over whether that is always true.

The Made in the USA Foundation, an organization that promotes U.S. manufacturing, has filed a suit with the Federal Trade Commission citing misleading advertisements by Ford and Chrysler.

"We're not happy about Ford making cars in Canada and Mexico but we're unhappier about them misleading customers," says Made in the USA Foundation's chairman Joel Joseph. "Especially with Chrysler, who was bailed out with taxpayer money."

Joseph was referring to a radio ad for the Ford Edge, which claims it's an American-made car. The Edge is actually assembled in Canada.

Another vehicle also assembled in Canada, with some of its engines coming from Mexico, is the Chrysler 300, which the Detroit automaker famously touts as "Imported From Detroit" - a slogan first used for the Chrysler 200 in a widely-seen Super Bowl ad featuring rapper Eminem. Made in the USA Foundation also filed a complaint related to the 300 ad campaign. The 200 is made at Chrysler's plant in Sterling Heights, Michigan.

Ford says the Edge ad was created by a dealer and not the Ford Motor Company.

Chrysler says the suit is without merit but did not elaborate.

Joseph also claims that automakers and dealers sometimes remove 'country of origin' stickers on their cars for car shows or in the showroom. An illegal move that is a violation of the American Automobile Labeling Act.