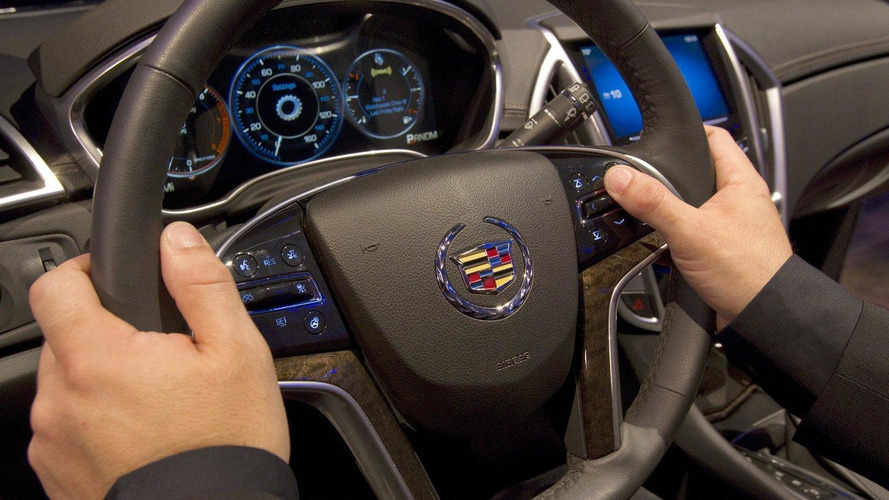 CUE stands for Cadillac User Experience and features an 8-inch touch-screen with only four buttons to operate it, keeping things simple, according to Cadillac.

Features of the technology include Bluetooth connectivity for many hand-held devices as well as natural voice recognition. New users can choose a simpler set-up for the CUE or a fully connected "super user" configuration. There's also a new technology called proximity sensing which displays buttons on the screen as it senses a hand approaching the touch-screen.

CUE runs on a Linux operating system for greater stability.

The CUE system will debut next year in the Cadillac XTS and will also be offered in the 2013 ATS sedan and the next SRX crossover.