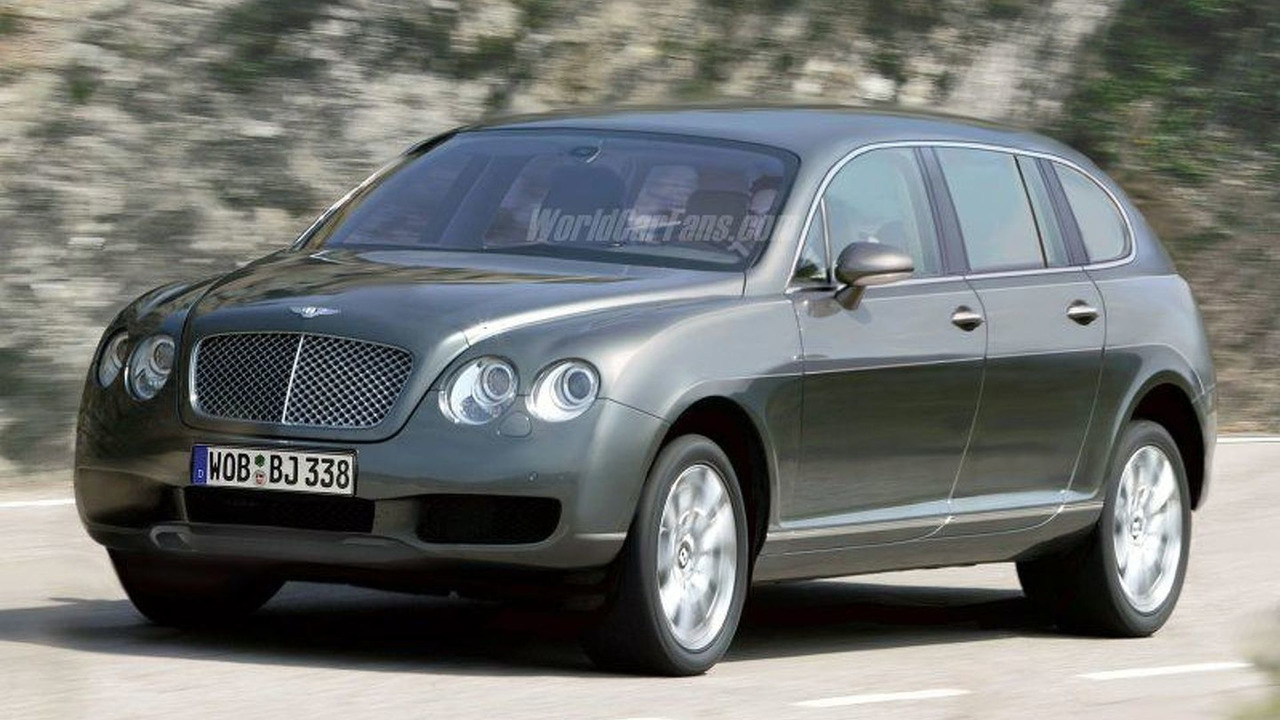 In a recent interview, Bentley CEO Wolfgang Dürheimer revealed "We will be first to use a twelve-cylinder petrol engine in a luxury SUV." While that sounds great, Mercedes has other plans as the recently photographed G65 AMG should claim the title sometime next year.

Regardless, the Bentley crossover will reportedly feature a next-generation W12 engine which has a greater emphasis on fuel-efficiency and reduced emissions. There could also be a twin-turbo 4.0-liter V8 and an Audi-sourced V12 TDI, but that remains unconfirmed at the moment.

For those among us who still doubt the need for such a model, Dürheimer pointed out "Ninety-nine percent of Bentley owners also own an SUV, I am absolutely sure the demand is there." We'll find out soon enough as the vehicle is expected to be launched in 2014 or 2015.