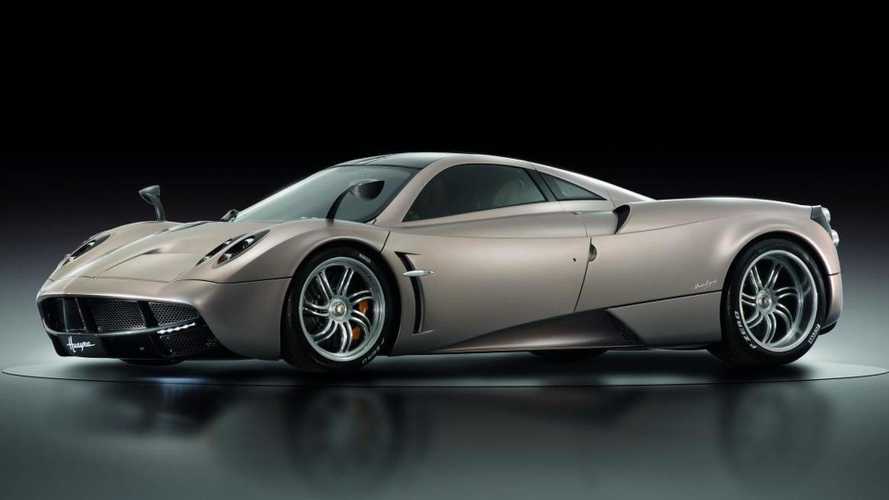 This is the latest teaser for the upcoming Need for Speed video game - The Run.

This teaser video shows some more models taking part in the mayhem - this time the McLaren MP4-12C and the Pagani Huayra.

The cars are racing down the Million Dollar Highway in the Western United States - U.S. Route 550, a spur of Highway 50, which runs between the mountainous regions of western Colorado and northern New Mexico.

The premise of the game has something to do with racing for your life for a $25 million dollar prize.

Need for Speed: The Run will be released November 15 in North America and November 18 in Europe.