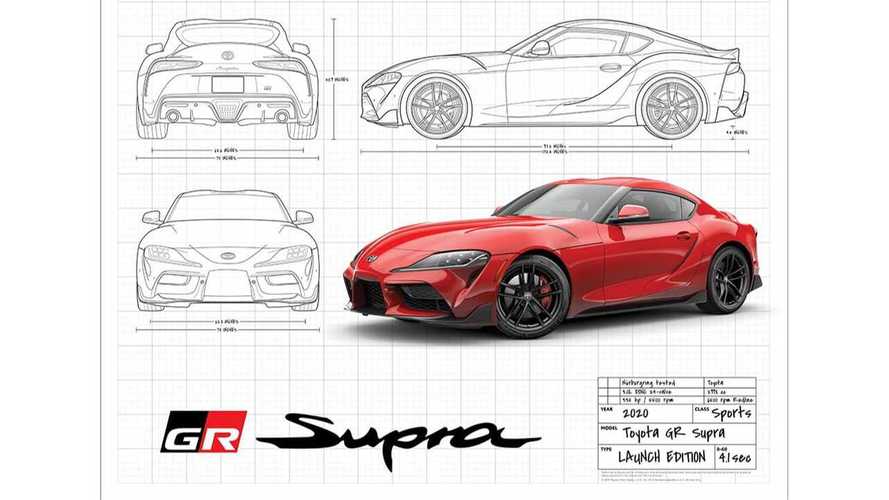 The 36-month plan likely includes all-new SUVs, and of course the Supra.

Toyota doesn’t have a problem selling vehicles. In fact, the automaker currently has three of the ten best-selling cars in the United States with the RAV4, Camry, and Corolla. Dip a little further and Toyota adds the Tacoma pickup as well as the Highlander SUV to the ranks, all within the top-20 list that we featured last week. It seems the Japanese manufacturer is keen to stay there and possibly expand with an aggressive campaign to refresh or launch 19 vehicles in just three years.

The changes are underway:

If that sounds ambitious, you’re not wrong. 19 models would include the vast majority of Toyota’s current lineup once you factor in various submodels and variants, though it doesn’t include special edition models. AutoGuide recently had the chance to speak with Toyota North America Group Vice President and General Manager Jack Hollis, who touched on the automaker’s future. Yes, there will undoubtedly be some new SUVs and crossovers in the mix, but Toyota is also committed to keeping its sedan and hatchback buyers happy.

“There’s some pretty good SUV movement in there, but we’re making plans that we think are best for the end consumer, and we still strongly believe in the car market,” he said according to AutoGuide. “Just like we’ve redone Camry, then Avalon, then Corolla, and Prius, the same kind of thoughts will be coming as you look at all of our SUVs.”

Of course, we know at least one of those all-new offerings will be the long-awaited Supra – a car that’s literally been 10 years in the making. It will officially debut next month at the 2019 North American International Auto Show in Detroit. Other all-new models could be a rebooted FJ Cruiser and perhaps a revival of the mid-engine MR2 sports car.

As for product updates, we recently saw the Prius gain a very minor facelift and an all-wheel-drive option, which while technically a refresh certainly wasn't revolutionary. So while this 36-month new-product blitz does sound ambitious, it’s likely at least a few of these “new” machines will be familiar faces with small changes.