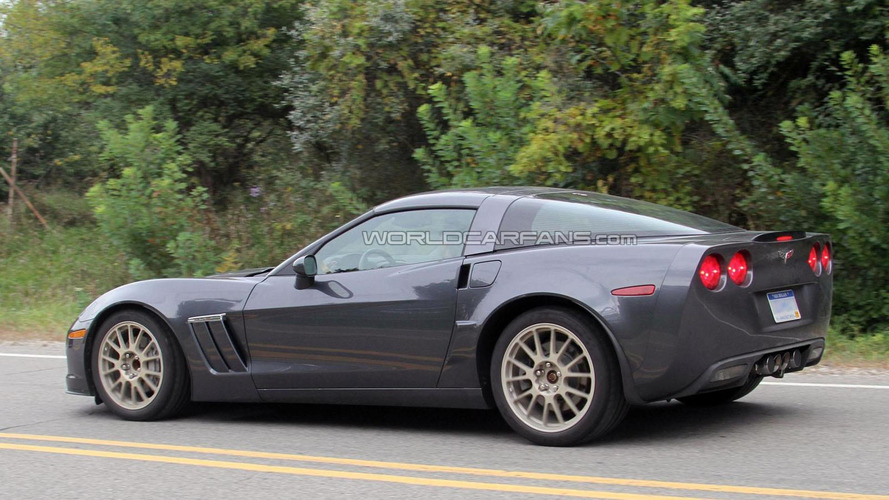 Snapped wearing C6 bodies, the prototypes reveal the next-generation Corvette will likely be shorter and narrower.

After years of speculation, our spies have caught a couple of test mules for the 2014 Corvette (C7).

Snapped wearing C6 bodies, the prototypes reveal the model will likely be shorter and narrower than the current car. We can also see a revised exhaust system which mimics the one used on the Corvette Vision concept.

The redesigned Corvette will be built in Bowling Green, Kentucky and could be launched in 2013 as a 2014 model.