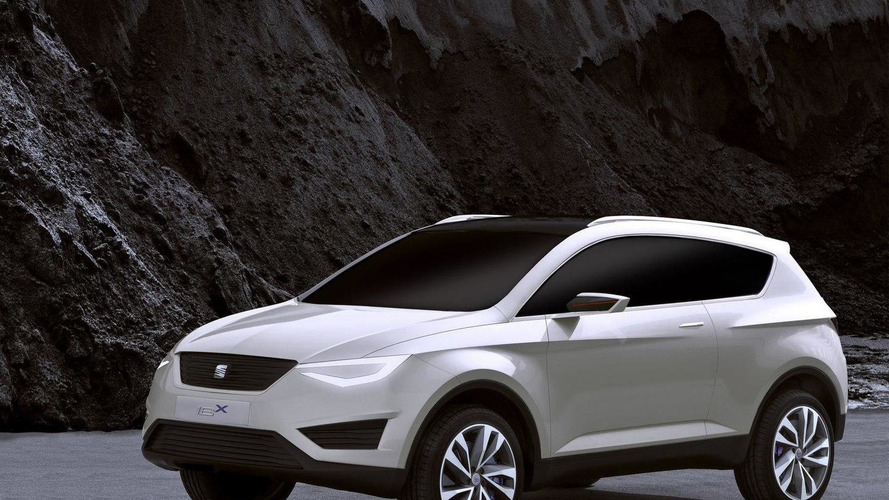 IBX would be built in Martorell, Spain alongside its sibling the Audi Q3 with which it will share a platform.

Seat has been given the greenlight for production of the IBX Concept by the VW Group, according to a report in the Spanish newspaper ABC.

The Spanish automaker debuted the IBX at the Geneva auto show last March as a two-door concept but the model is likely to be converted to a five-door for production as it is intended to be a compact urban crossover/SUV model.

The IBX will share a platform with the Audi Q3, which is built in Martorell, Spain. According to the report, Seat officials are looking at the plant's capacity capabilities to fit IBX production there. The IBX would debut sometime in 2014.