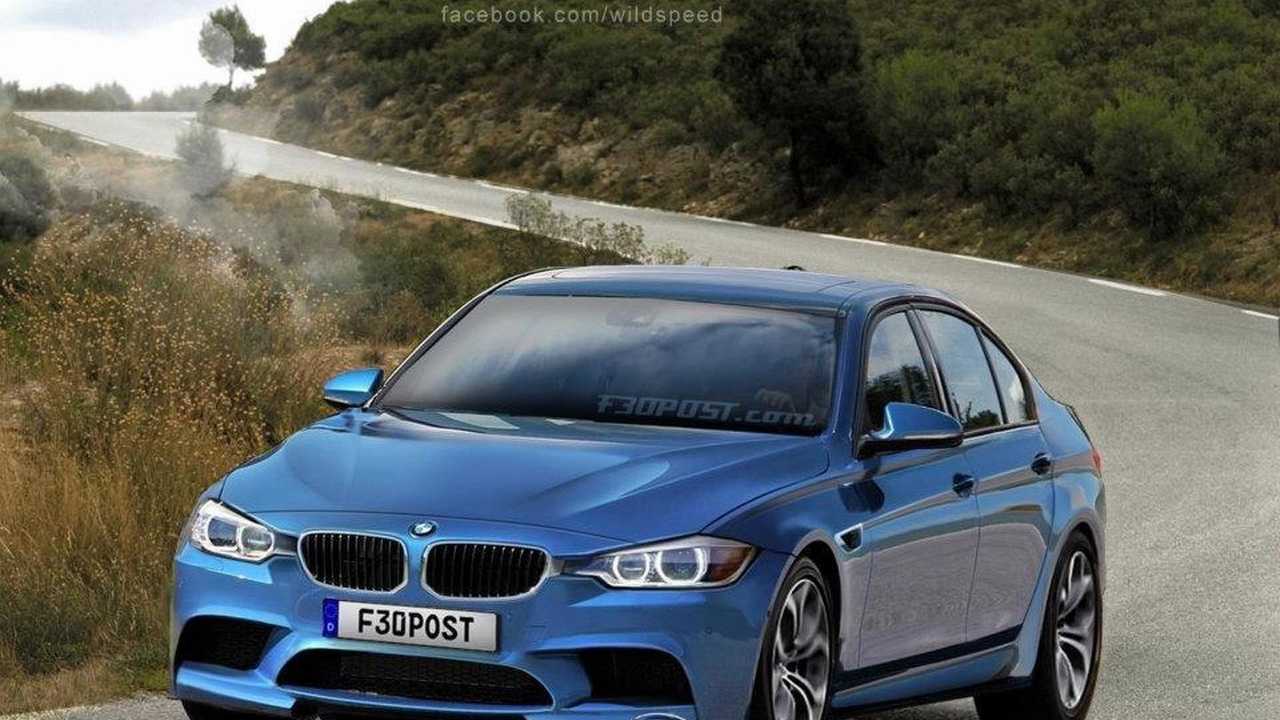 Artist known as WildSpeed has rendered the 2014 BMW M3 sedan.

The next-generation M3 may come to feature a new six-cylinder power plant but no details have been confirmed. There have been reports that BMW will create a new triple-turbo six-pot or a turbocharged V6 (yes, V6) for the next M3.

The next-generation 2012 BMW 3-Series is due for an unveiling on October 14.