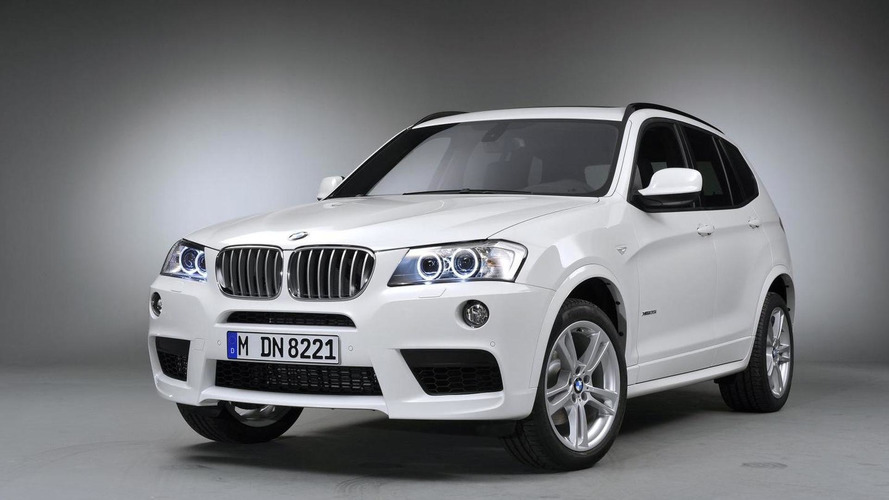 BMW leading arch-rival Mercedes-Benz by a margin of around 7,000 unit sales for the year in the United States market.

BMW has extended its lead in U.S. premium brand sales over its arch-rival Mercedes-Benz.

Lexus, the traditional leader in U.S. premium sales, saw its number of units sold fall 13 percent to 135,647 vehicles on a difficult year where production has been hit hard by the tsunami disaster in Japan.

BMW sales were buoyed by the popularity of the X3 SUV model, which has almost quadrupled sales since its facelift last January. BMW has sold 19,167 units of the X3 in the United States so far this year.