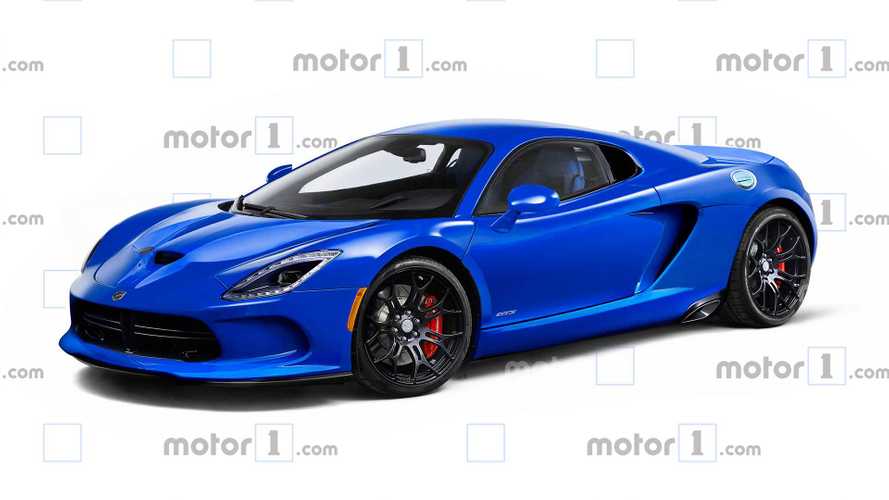 Hey, it's December. It's about time we start wishing for gifts.

It has been more than a year since Dodge has axed the Viper nameplate, but hopes and wishes for its revival haven't left the surface of the Earth. Well, it's inevitable – the Viper is such an iconic name, one that won't easily be killed off by ending its production.

With that in mind, we'll join the bandwagon of hopefuls and start the month of December with an early Christmas wish: a rear mid-engine Dodge Viper.

Yes, we know, we know. The American company has already refuted rumors about the Viper's return. They were actually quick about it, killing off the gossip within a week. Nevertheless, our team of wizards (a.k.a. graphic designers) has created a rendering of a future mid-engine Viper, and we couldn't help but wish that renderings do come true.

The rendering above isn't really too far from the previous Viper, except for the obvious body modification to allow a rear mid-engine configuration. However, with its central engine, it could readily challenge European supercars like McLaren, Ferrari, and Lamborghini, not only with its body type but with the heart that we think it should have.

If only renderings could come true:

By all means, the mid-engine Viper should be powered by a twin-turbo 4.2-liter V8 that's capable of producing 650 horsepower. Of course, a more powerful version is always welcome, which should be enough to make its European counterparts quiver.

It's too early to tell if a rear mid-engine Viper could really become a reality in the years to come since Dodge continues to deny the speculations. But if the American marque really does bring back the nameplate, it would be something that the world would celebrate about. We just hope it would be sooner. And snazzier.