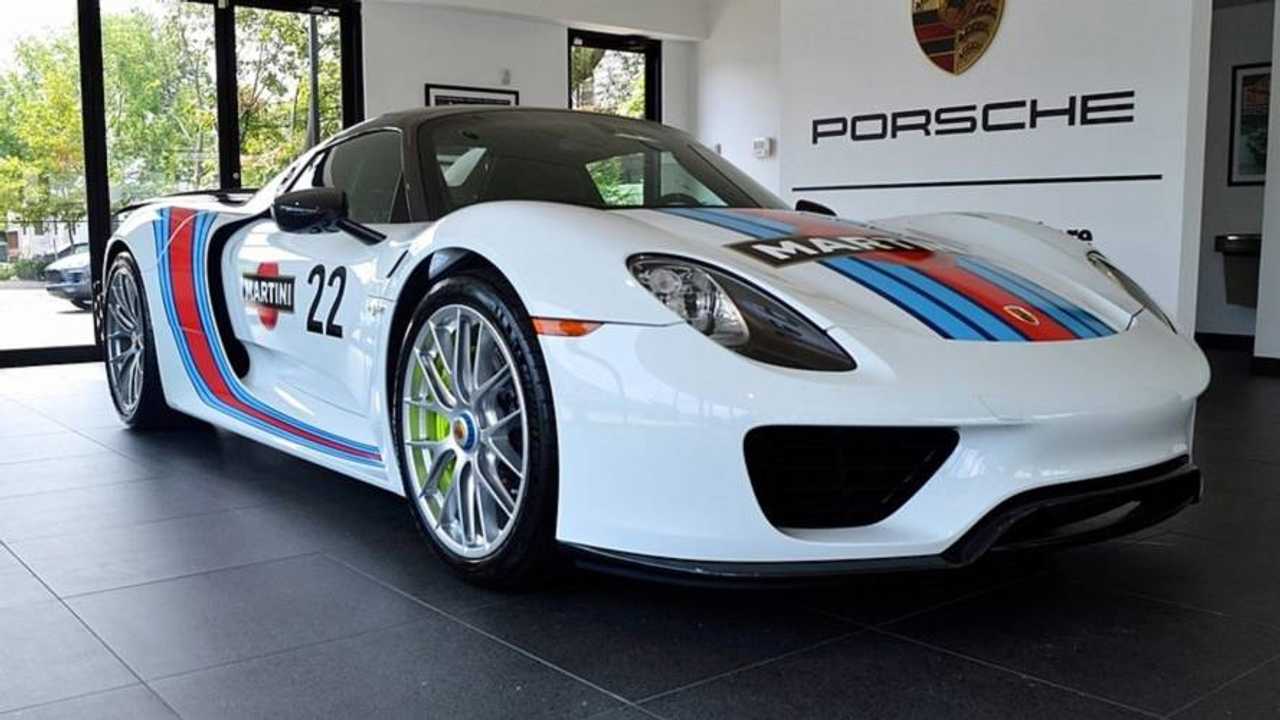 That's a benchmark time Porsche is reportedly using for its next-generation hypercar.

There’s something of an obsession with Nürburgring times these days, in case you haven’t noticed. Not all automakers seek a record at the Green Hell, but Porsche is particularly keen to ensure its name stays on the Nordschleife’s board. In fact, it appears to be so important to Porsche that it’s part of the design philosophy for the company’s next hypercar.

Everyone wants a 'Ring record:

That’s basically what the head of Porsche Motorsport told Top Gear magazine recently. The magazine had occasion to sit down with motorsport boss Frank-Steffen Walliser recently at the L.A. Auto Show, and the topic of ‘Ring records came up in a discussion about the successor to the exceptional Porsche 918 Spyder.

Seriously, everyone claims to be a 'Ring King:

Lapping the Nordschleife in six and a half minutes is certainly doable, and Porsche definitely has the experience to make it happen. The automaker already holds the outright lap record with its 919 Hybrid Evo; a full-fledged race car that covered the 12.9-mile loop in just 5 minutes 19.54 seconds. It broke the previous record – also set by a Porsche race car – by nearly a minute. In street-legal guise, Porsche and Lamborghini have traded the top spot a few times just this year. In fact, a modified 911 GT2 RS just claimed the street-legal speed record just a few weeks ago at 6 minutes 40.3 seconds, though there is some controversy around the time since the Manthey-Racing tuned car isn’t actually a production car.

As for the Porsche 918, it turned a lap of 6 minutes 57 seconds which isn’t slow by any means. The question now is whether or not the as-yet-unknown successor to this car will be a hybrid model, fully electric, or old-school internal combustion. Whatever it ends up being, expect it to be fast. Real fast.