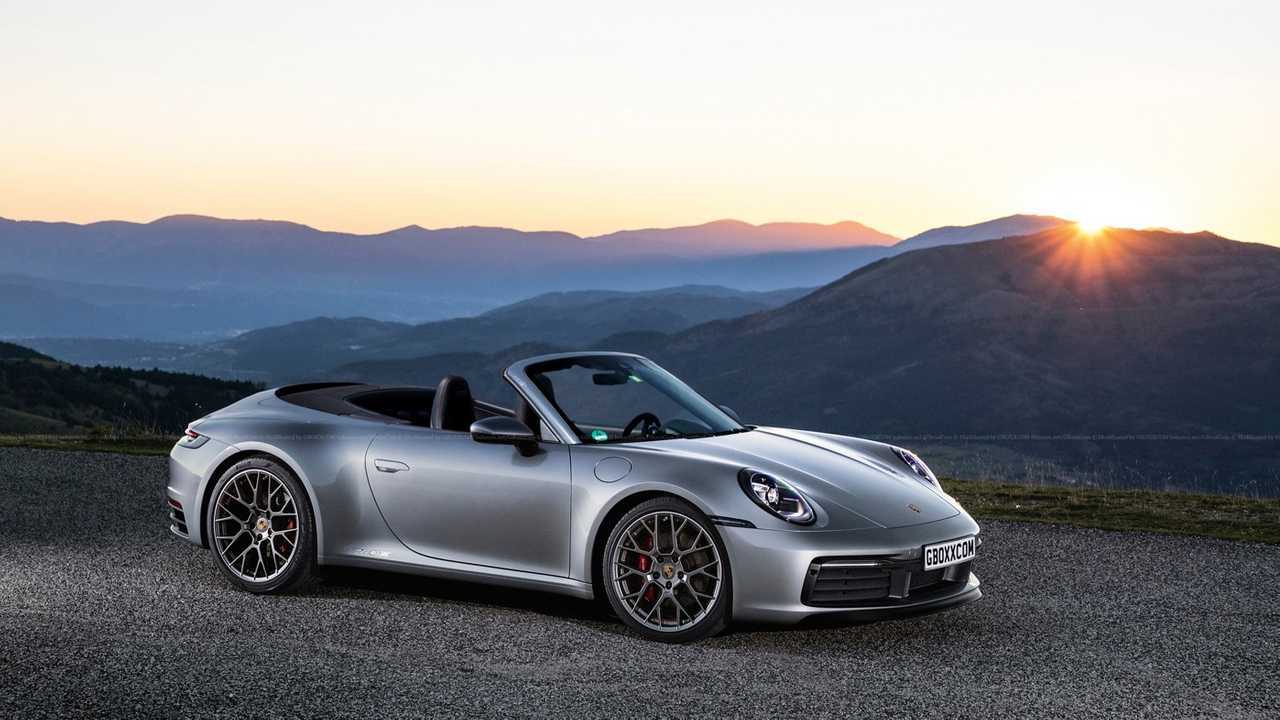 The fan renderings are fantastic.

Photoshop artists are hard at work now that the new Porsche 911 is finally revealed. The first crop of renders from our favorite designers give us a taste of what Stuttgart’s new sports car will look like in topless form. We’re not just treated to a new 911 convertible, however. There’s a delicious Speedster in the mix as well.

The Real Speedster Is Here:

We start with this beautiful look at a Porsche 911 Carrera 4S Cabriolet from X-Tomi Design on Facebook. Yes, the 992 series is nearly a carbon copy of the previous car, but there’s something tremendously satistying about seeing a modern, roofless 911 with the creased hood paying homage to the car’s air-cooled past. The lack of a roof further accentuates the new 911’s flared rear haunches, culminating in what could be one of the sexiest Porsche models we’ve seen in a long time.

The same holds true for the renderings by Nikita Aksyonov at Bēhance.net. In this instance, we’re given more of a profile view, but the sames conclusions are reached – Porsche's sublte touch to the 911’s shape will look freaking fantastic once the convertible comes to market. We can’t wait.

As you browse through the photo gallery, you’ll find another new 911 rendered without a roof. This isn’t the standard convertible, but a take on the classic 911 Speedster. These renders also come from Nikita Aksyonov, and to our eyes, it’s even better than the ‘vert. Once again, the extra touches done to the rear of the new 911 appear to be a natural fit for going topless. Hopefully Porsche designers are paying attention here, because a new 992 Speedster seems like a no-brainer to us.

How long before we start seeing GT2 and GT3 renderings? Hopefully, those will be coming soon.