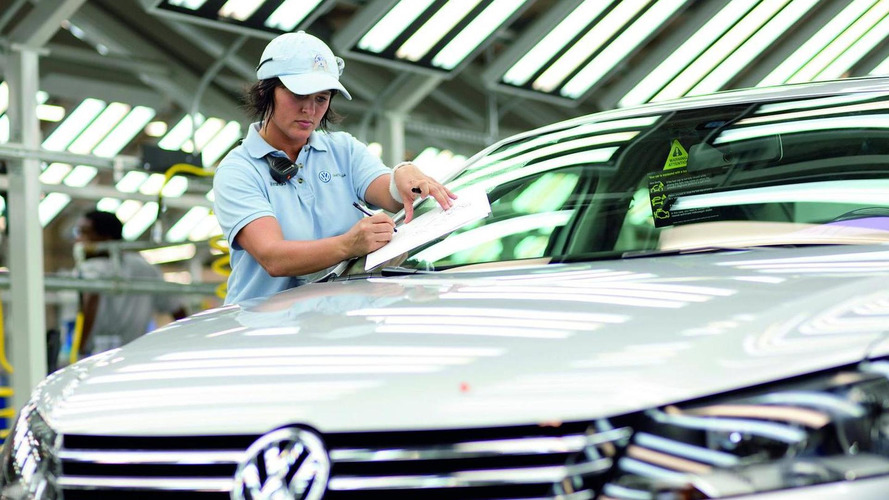 Volkswagen brand sales are now in the black in the United States but VW won't say whether its manufacturing or financial services divisions are also profitable.

But Browning was only talking about the brand's sales division. VW hasn't disclosed whether its manufacturing (VW opened a plant in Chattanooga, Tennessee earlier this year to build the North American Passat model) and financial services operations in the United States are also profitable.

No specifics were provided but Browning said his division is on track to pull its weight within the VW Group organization.

"The focus is on meeting our contribution to the corporate profitability target. But this is a significant improvement," said Browning.