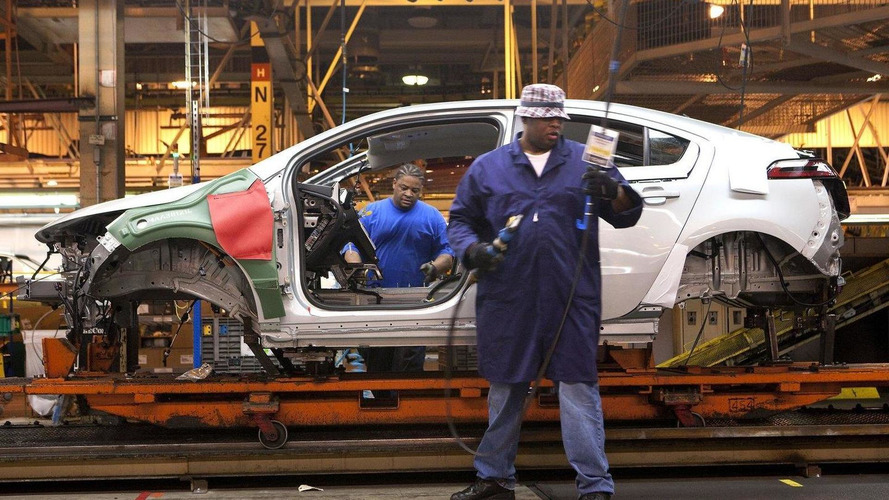 Chinese partners would welcome access to the technology and local production of the Volt could mean $19,000 per unit in Chinese government subsidies for GM.

GM is considering taking production of the Chevrolet Volt to China.

At a recent news forum, GM Chairman and CEO Dan Akerson said the automaker wants to introduce the car into the Chinese market and may eventually produce the car locally there if demand is high enough. If they choose to do so, local assembly of the Volt could be worth $19,000 per unit in Chinese government subsidies.

"We're going to export into China for probably a year or two and see if it [takes]," says Akerson. "If it does, we may manufacture it there."

Currently, the Chevrolet Volt and its sister model,the Opel Ampera, are built at General Motors' Hamtramck plant in Detroit.

China very much looks forward to the day when they can export automobiles from their factories to dealerships in Europe and North America.