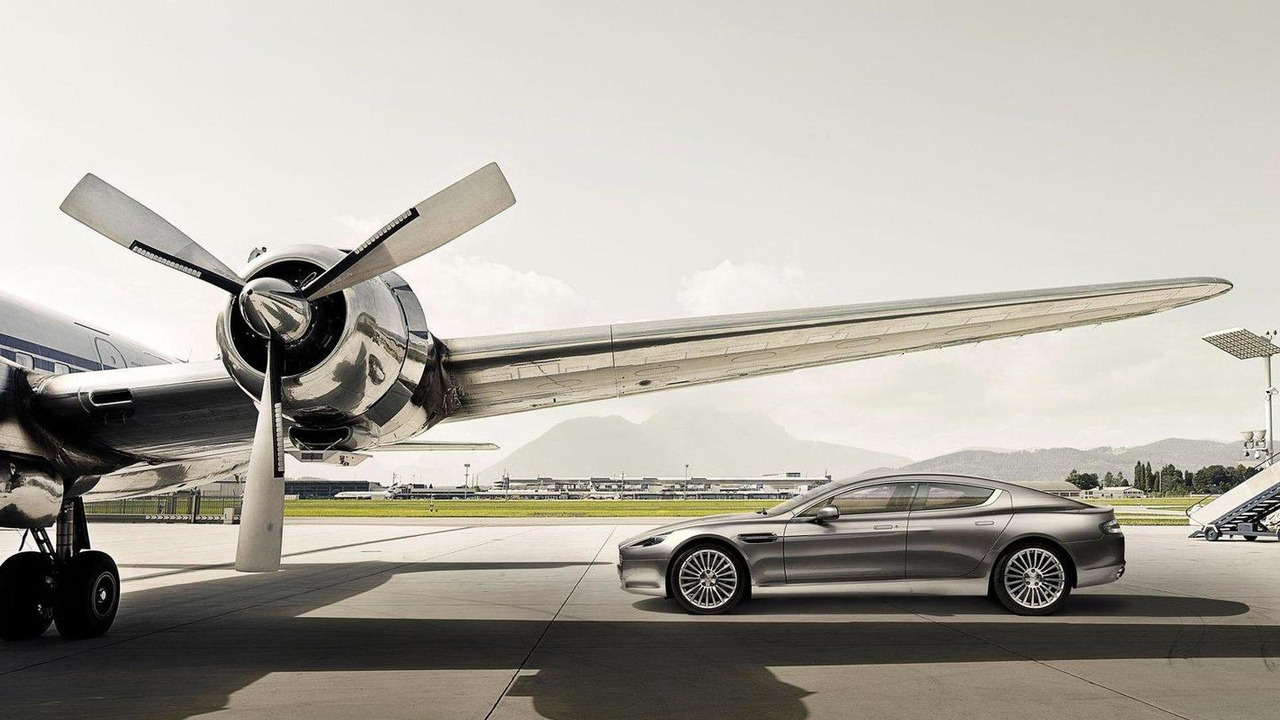 The storied British marque was awarded the title of coolest automotive brand in Britain by the CollBrands Council.

Aston Martin has been awarded for the fifth time in six years the title of the UK's coolest brand by the CoolBrands Council.

Said Stephen Cheliotis, Chief Executive of The Centre for Brand Analysis and Chairman of the CoolBrands Council, "Smooth, sexy and sophisticated; British built, high quality and hand finished, let's be honest, young or old, male or female, opinion former or British public, who wouldn't aspire to own what is truly the coolest car on the road."

The Aston Martin brand finds itself in the company of Apple and Bang & Olufsen as one of the marques that carries the most cachet with consumers.

The CoolBrands initiative was established in 2001 to find the brands that have the most positive resonance with the public based on a criteria which includes "style, innovation, authenticity, originality and desirability."