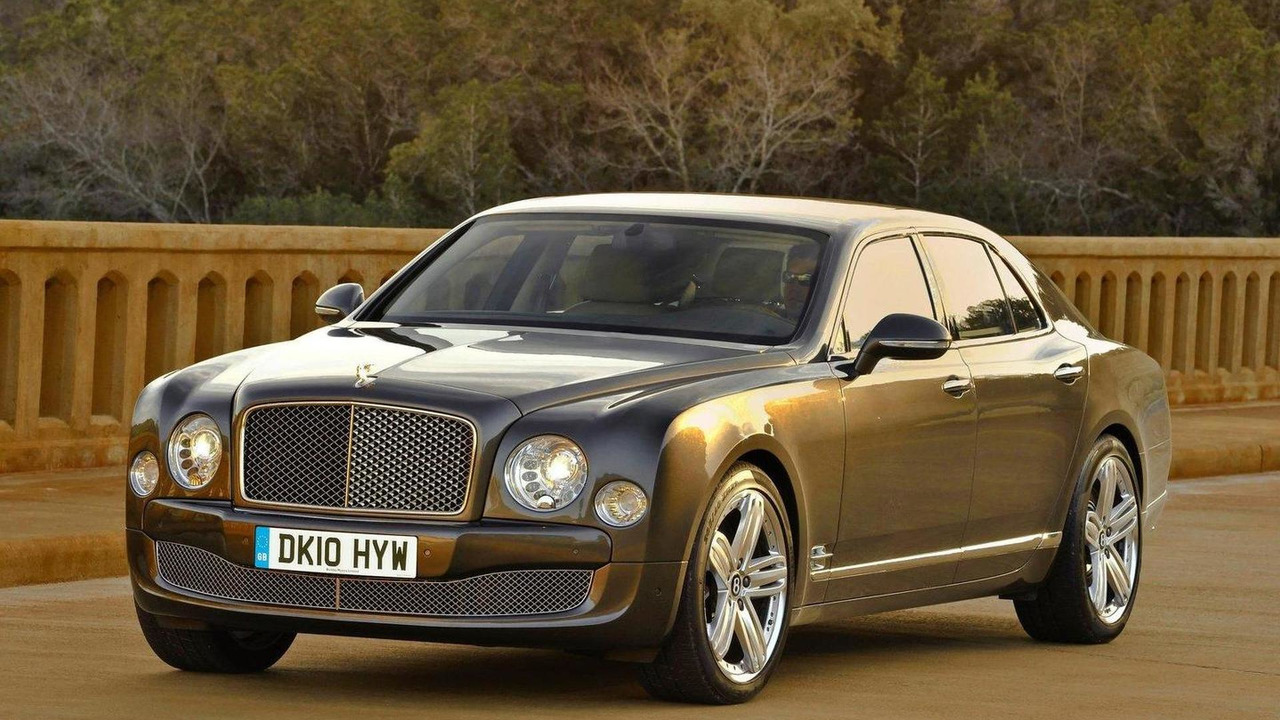 British marque Bentley is looking to expand its lineup of luxury vehicles and the way it will do so is by offering more variants of current models.

A spin-off of the Mulsanne is now under consideration, according to Bentley CEO Wolfgang Durheimer, as is a new variant of the Continental.

Durheimer says the expansion planning is due to a growing demand for Bentley models. He says he foresees the Continental providing for a range of variants similar to the way Porsche derives so many versions from the 911. He did not elaborate on what kind of variant of the Continental we might expect but he did provide some details about the Mulsanne.

"With the Mulsanne we get requests all the time for a longer wheelbase model, for instance. The question is whether we do it as a special order or put it on the model line. We are evaluating it, but I have no doubt we could also sell that type of car in the US and China," says Durheimer in the Autocar story.

According to the report, Bentley is also considering Mulsanne coupe and cabrio variants.