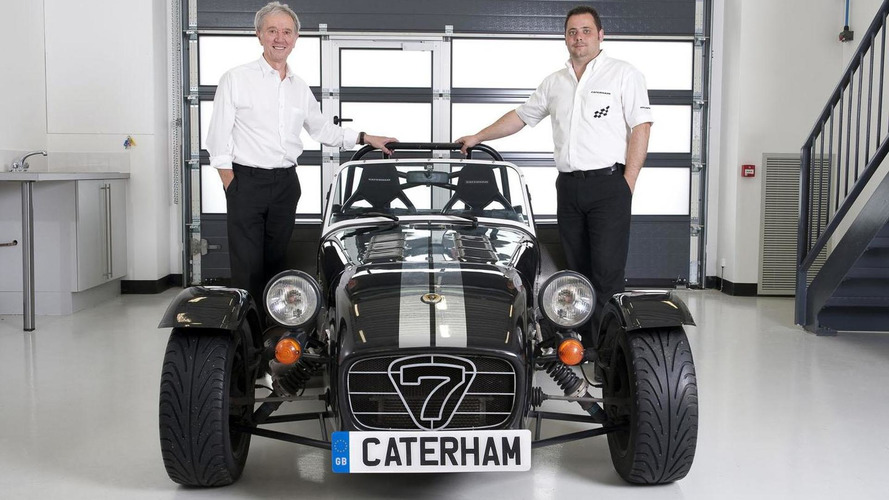 The company will be responsible for developing a "completely new line of accessible and affordable sportscars inspired by the lightweight, minimalist philosophy of the Seven." As such, CTI will create unique vehicle architectures, high performance engines and advanced manufacturing technologies. Additionally, the firm will work on projects from other automakers and companies in the aerospace industry.

Everything sounds a little Lotus-like, so it isn't terribly surprising that CTI's Head of Road Cars will be Tony Shute who is credited with bringing the Lotus Elise to market.