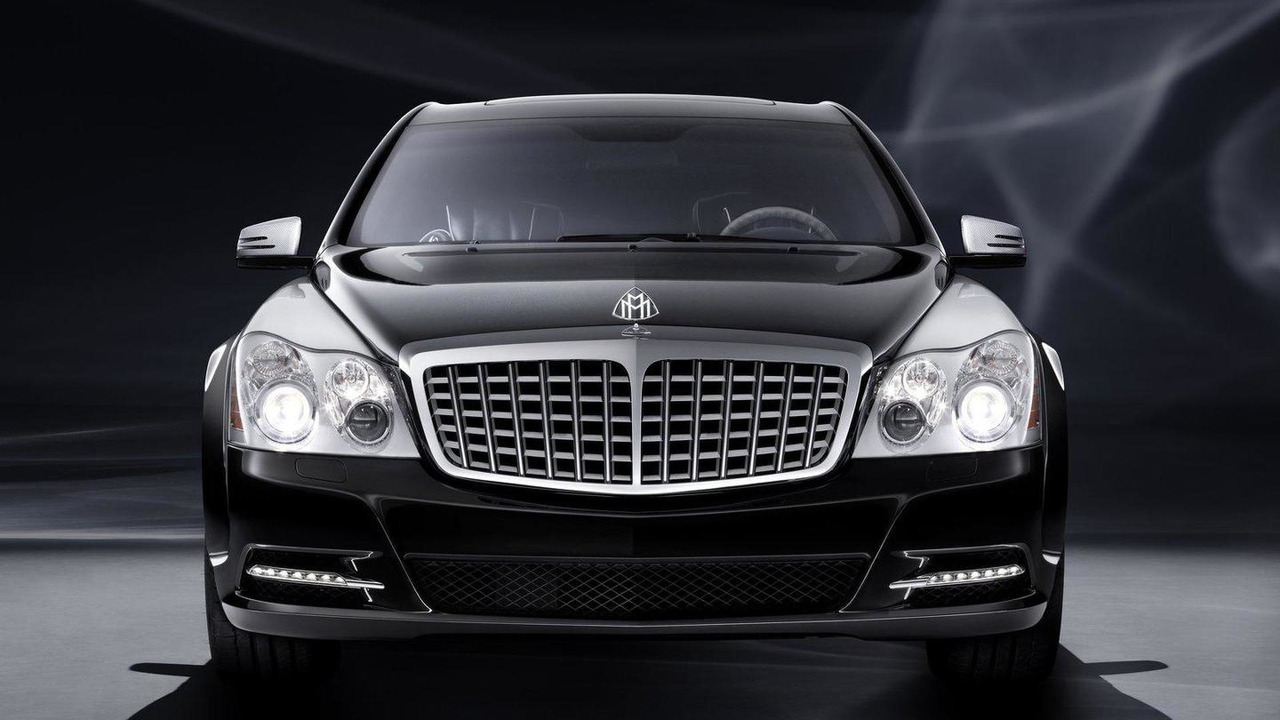 The future of Maybach is in jeopardy as new report is indicating partnership talks with Aston Martin have broken down.

The future of Maybach is in jeopardy as new report is indicating partnership talks with Aston Martin have broken down.

Citing unidentified sources, Auto Motor und Sport says the discussions are on the "brink of extinction" because Aston Martin wants too much money to build future Maybach models.

As we have previously reported, Daimler was considering an engine and platform sharing agreement with Aston Martin. Under the proposed deal, Aston Martin would build the Maybach 57/62 successor in exchange for hybrid technology, the 4.6-liter twin-turbo V8 and the platforms from the 2012 M-Class and 2013 S-Class.

It's important to note that nothing is official, but the magazine says Daimler will develop the next-generation Maybach internally - possibly as a sub-brand of Mercedes.