VW Group to invest a record €62.4 billion to become number one 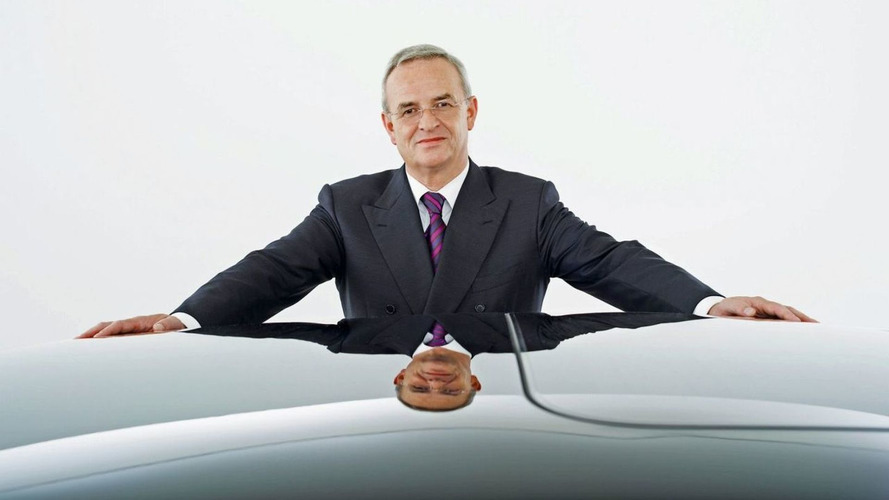 Volkswagen AG plans a massive investment in plants and vehicle development to take the top sales spot in the industry by 2018.

Volkswagen AG will be investing a record €62.4 billion ($86.1 billion) over the next five years to achieve its goal of becoming the world's biggest automaker by sales volume by 2018.

The German automaker's supervisory board approved the investment in a vote last Friday. The money will go towards improvements in production plants, vehicle development as well as building new factories. An additional €14 billion ($19 billion) will be invested by VW's joint-venture companies in China which is now the VW brand's biggest market.

Volkswagen AG plans to expand sales of all 9 brands that make up the VW Group - those include Audi, Bentley, Bugatti, Lamborghini, Seat, Skoda and Volkswagen. Volkswagen AG also owns a controlling interest in truckmakers MAN and Scania.

Volkswagen AG's CEO Martin Winterkorn promised those investments will be done responsibly too.

"The Volkswagen group is investing a record amount," Winterkorn said in a statement released after the board meeting last Friday. "Top of the agenda for us is investments in environmentally friendly, sustainable models and drives."

For 2010, VW Group sold a record 7.2 million units. The automaker is on track to sell more than that this year.

VW Group hopes to sell 10 million units annually by 2018 and surpass GM and Toyota for the top sales spot in the industry.