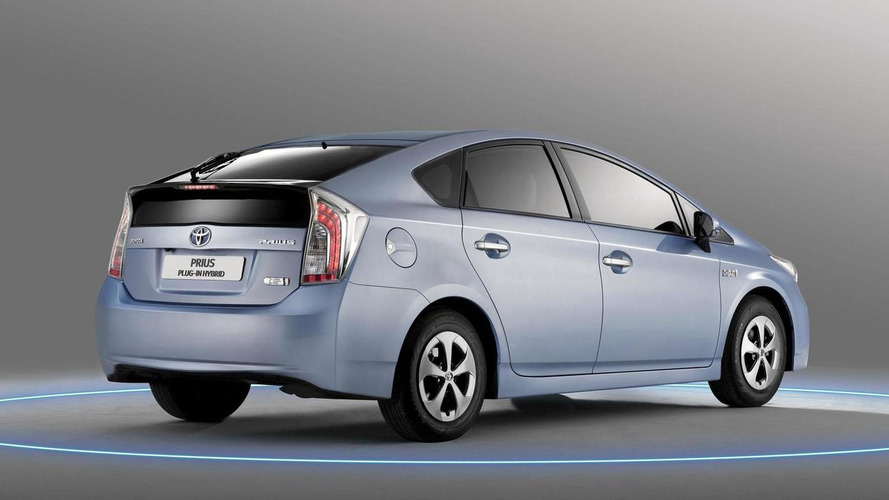 On the styling front, the model is distinguished by a new front bumper, a revised grille and LED-infused headlights. Elsewhere, there's clear taillights, silver accents and a rear-passenger side charger port.

Interior changes are minor but include a new center console, a 6.1-inch infotainment system and a blue-colored shifter. Thankfully, the plug-in hybrid technology is compact enough to allow the trunk to hold 443 liters (15.6 cubic feet) of cargo.

The Prius Plug-in Hybrid will be launched early next year and Toyota expects to sell 50,000 units annually.