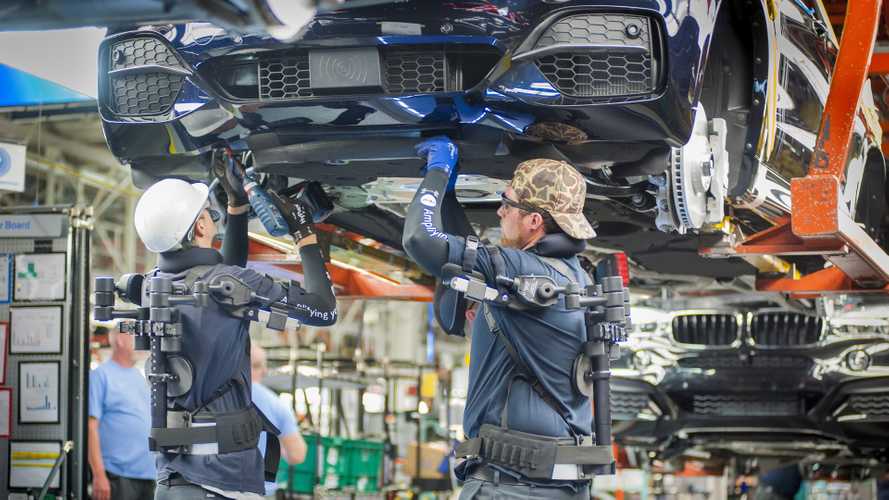 Everything is in the very early stages of planning.

Sales of BMW in North America and especially the United States continue to grow and the Bavarian company is considering measures to boost its profitability. One possible way is a new plant based in America where transmissions and engines could be built.

This is what BMW CEO, Harald Krueger, told media representatives during the first day of the Los Angeles Auto Show. We assume talks within the company are in the very early stages and a final decision won’t be taken in the next 12 months or so.

"We're at the range where you could think about a second location," Krueger told Automotive News in LA.

BMW is investing in Europe and Mexico:

BMW 3 Series sedan will be built in Mexico starting 2019

BMW’s sole U.S. plant currently is the Spartanburg factory, which is the company’s global production site for the X4, X5, X6, and X7 SUVs. BMW’s other non-SUV models are imported into the United States from different locations around the world. The brand’s other North American production site is located in Mexico, where the new 3 Series will be produced from next year.

Meanwhile, BMW is also going to invest about €1 billion (approximately $1.17B at current exchange rates) in a new plant near Debrecen in Hungary. Once it’s done, it will have the potential to assemble no less than 150,000 cars annually and will employ more than 1,000 people.

Back to BMW’s boss, in LA, Krueger was also keen to comment on United Kingdom’s decision to leave the European Union and said he supports British Prime Minister Theresa May's current Brexit plan.

"The compromise on the table is something I can clearly support," he said.