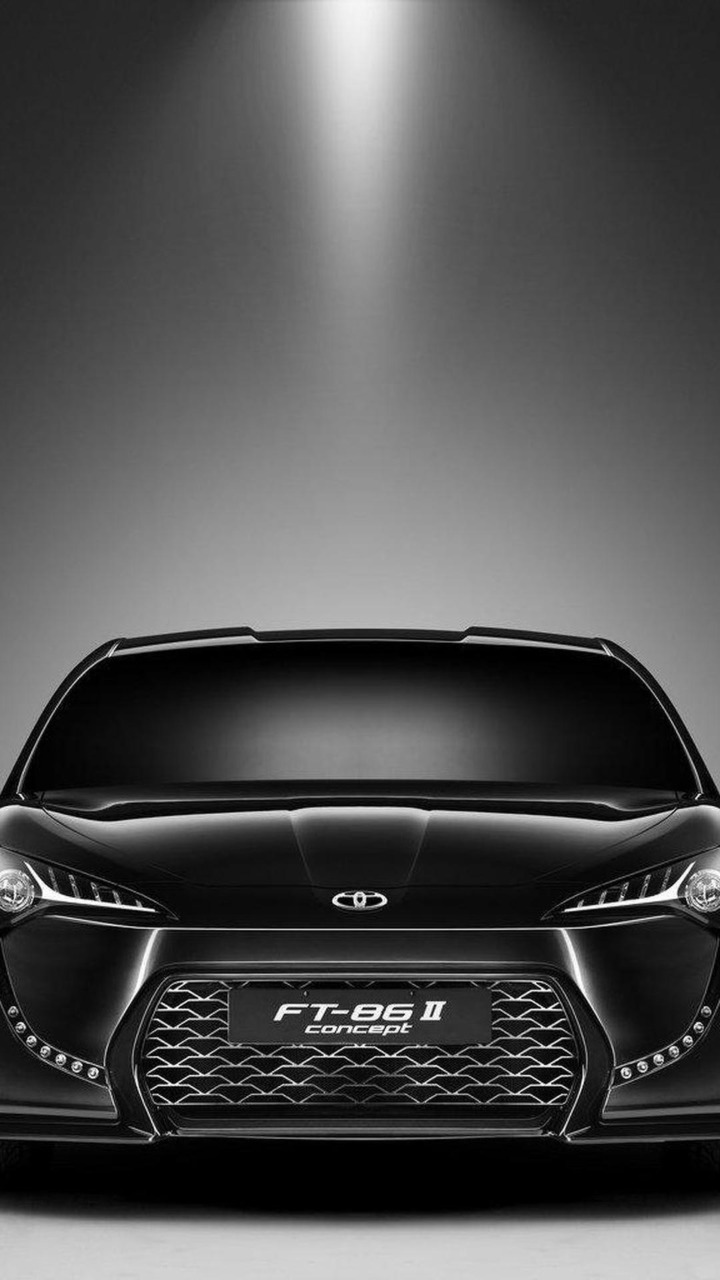 Video is a slick reel of FT-86 II Concept development highlights - the latest iteration of this concept will debut at the Frankfurt motor show next week.

Toyota will be bringing the latest iteration of its FT-86 II Concept to the Frankfurt motor show next week.

The video posted here teases the new FT-86 II which Toyota is still referring to as a concept (two years after the first FT-86 Concept debuted at the Tokyo motor show) but will take to production next year.

The Subaru variant of this jointly developed model, called the BRZ, is scheduled to start rolling down the assembly line next spring, so we expect much the same timing for the Toyota version.

We will know more at the Frankfurt debut of FT-86 II Concept on September 13.

The photos in the album published here are of the FT-86 II Concept from earlier this year.