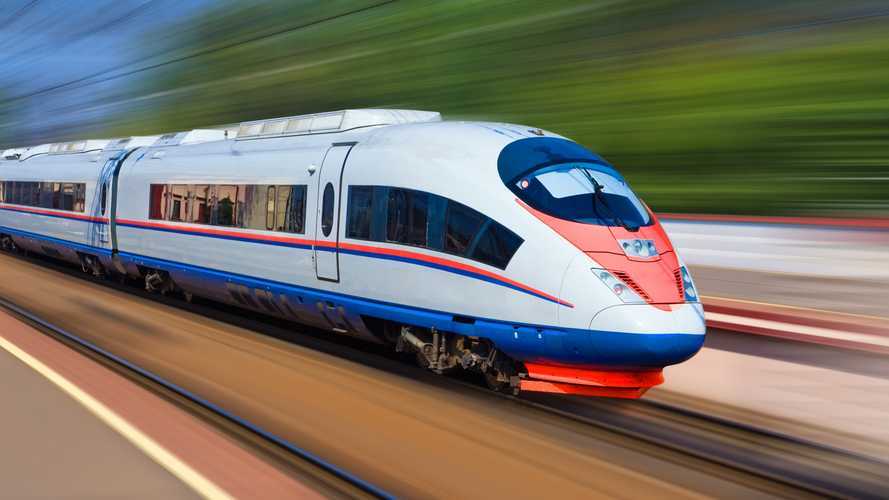 The revised regulations for U.S. train cars are now similar to Euro standards.

Here’s something a little different from the daily river of auto-related news. Changes to federal regulations for passenger rail systems in the U.S. now means that European-style passenger rail cars can ride American tracks without extensive modification. That may not seem like a big deal to some, but it could lead to safer travel by rail with reduced ticket prices for those who take the train in the U.S., either for business or pleasure. As a by-product, commuters in cars on the road could also see more trains on the track, and since Amtrak – the primary passenger train operator in the U.S. – says it carries 87,000 customers on trips each day, changes won’t go unnoticed by any means.

The saga itself is interesting as well, because the previous rules were established at a time when bigger is better was the primary slogan for safety. All passenger train cars in the U.S. needed to withstand a frontal collision impact equivalent to 800,000 pounds, but the regs didn’t really address how that force should be distributed. It’s not unlike crashing a massive 1950’s American sedan into a solid wall versus a modern lightweight hatchback. The big old sedan might fare better, but the hatchback will crumple and absorb the energy from the crash, offering far better protection to the passengers inside.

Apparently there aren’t many U.S. companies building train cars, so prior to the rule changes, Euro-built cars imported to the States had to undergo considerable modification at considerable expense. With U.S. rules more in-tune with Euro standards, that’s no longer the case so not only will the cars be less expensive, they will also be more energy efficient. In theory that should lead to lower ticket prices, and as far as collisions are concerned, Euro and Asian trains are said to have better safety records for the reasons mentioned above. It all sounds like a win-win.

Yes, we are a car website and of course we enjoy fantastic drives and epic road trips. There are also many people out there, however, who very much fancy a trip over the rails. With new standards in place, it sounds like a cross-country train adventure could be better than ever.