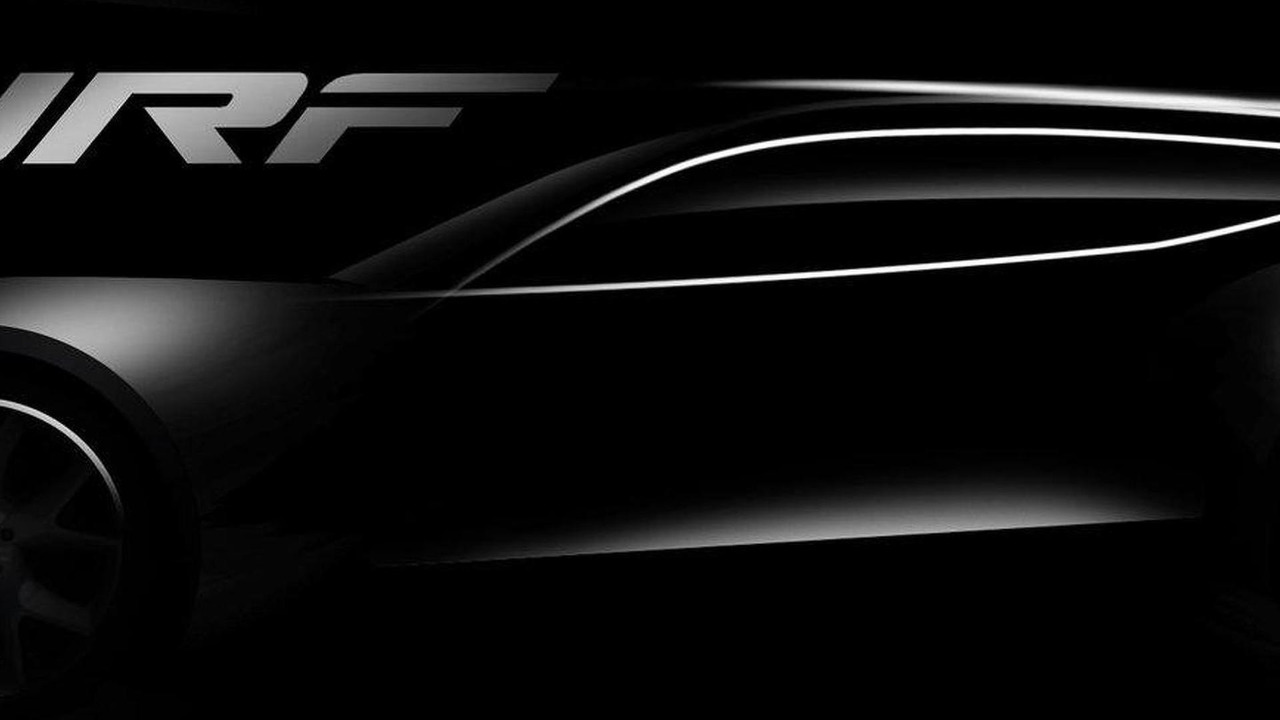 New electric model from Fisker will be an extended-range vehicle with a bold design.

California-based automaker Fisker Automotive has teased a new model set to debut in Frankfurt next week called the Surf.

Fisker didn't release many details alongside this teaser image except to say that the car would be an electric vehicle with extended range capability - a vehicle type Fisker has dubbed an 'EVer'.

The automaker did promise that the Surf would adhere closely to the company's philosophy of "pure driving passion" and that it will feature a design that will "wow" and "turn heads" at the Frankfurt show.

Given that Fisker just signed an engine deal with BMW, maybe the Surf will feature a turbocharged 4-cylinder as the range-extending power plant.