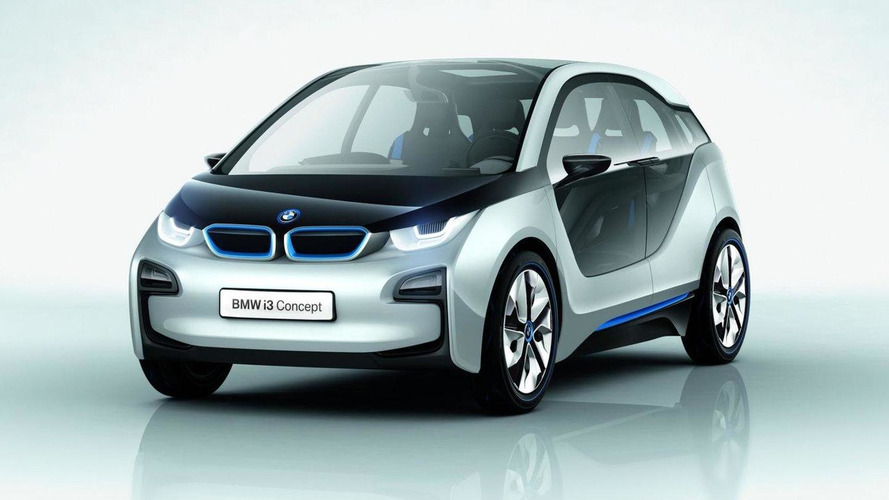 BMW CEO says the i3 urban-dwelling electric compact car will be priced cheaper than a 5-Series in Germany.

"The i3 will be cheaper than a 5-Series," said BMW CEO Norbert Reithofer to the German business paper Handelsblatt.

BMW will be pricing the i3 electric vehicle below €40,000 in Germany when the model is launched in Europe in 2013.

That will make the i3 cheaper than the current Opel Ampera, a plug-in hybrid that sells for around €43,000 in Germany.

Even more impressive is that the i3 will make substantial use of carbon fiber components to keep weight down. Carbon fiber is an expensive material to produce. The i3 will be built at BMW's Leipzig plant in Germany.

In any case, €40,000 for what is an urban-dwelling minicar is still a little pricey.