2020 Mercedes CLA To Debut At CES In January? 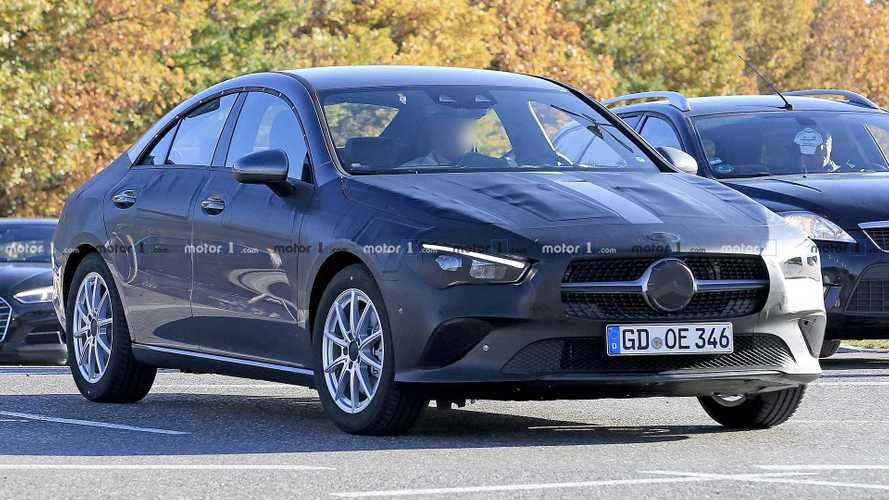 CLA Shooting Brake expected to follow in March at the Geneva Motor Show.

It’s been quite the year for Mercedes and its renewed compact car range considering the launch of the fourth-gen A-Class hatchback, the first-ever A-Class Sedan, the China-only A-Class Sedan L, and the new B-Class minivan. The Daimler-owned company will continue this product push next year and you’ll be happy to hear we won’t have to wait much longer for a new model launch.

That’s because a new report indicates the next-generation CLA will premiere as early as January, but not at NAIAS in Detroit as some would be tempted to believe. Instead, the company with the three-pointed star will allegedly unveil its swoopy sedan in Las Vegas during the 2019 Consumer Electronics Show. While that may seem a bit odd, let’s keep in mind the new array of compact cars from Mercedes is a technological tour de force. In fact, the MBUX infotainment system was first revealed at CES in January this year, even before the unveiling of the latest A-Class hatch.

The 52nd edition of CES is scheduled to start on January 8, so an online reveal could take place during the very first week of the new year.

There’s more good news to share as the same report indicates the more practical CLA Shooting Brake (pictured below) will debut only a couple of months later. Autocar has it on good authority Mercedes’ smallest wagon will be ready in time for the Geneva Motor Show.

Further down the line, the compact car family will grow to include a GLB due to be revealed in the second half of 2019. A new GLA is apparently earmarked for a 2020 release.

Most of these compact models will be given not only the AMG 45 treatment with more than 400 horsepower, but also AMG 35 derivatives with a little over 300 hp.