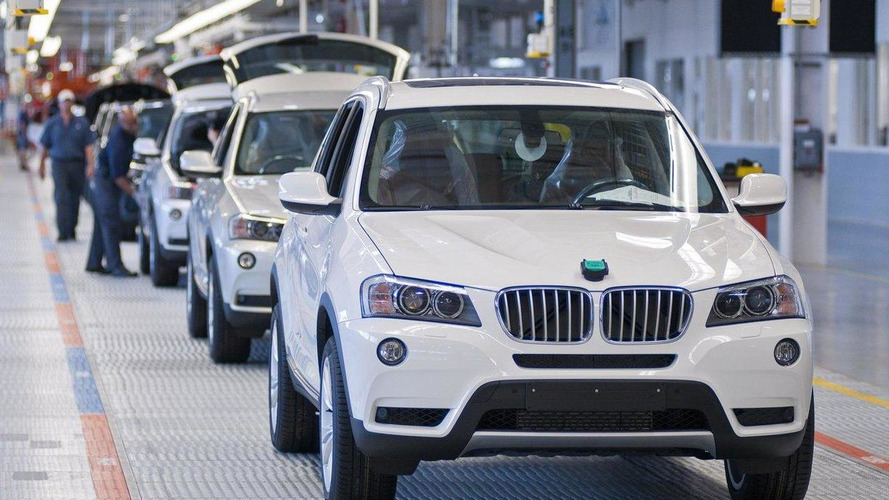 Addressing a scepticism in the market that 4-cylinders can make for sporty performance BMW is promising powerful 4-cylinders for the 3-Series and 5-Series sedans.

After an absence of 12 years, 4-cylinder engines will be making a return to the BMW lineup in the United States market.

"It wasn't in line with our image, because it didn't have the performance of the six cylinder," Jim O'Donnell, head of BMW USA, said to Bloomberg on why the automaker stopped selling four-pots. "We were selling ourselves as the ultimate driving machine and really it wasn't. Now that the engines have developed so far, it's not an issue at all."

"CAFE is definitely driving this," says O'Donnell. "This is huge for us. If we get this wrong, it screws up all of our plans in the U.S."

According to one source, within two years, half of the 3-Series models sold in the United States will be 4-cylinders and eventually up to 40 percent of all BMW's U.S. sales will be four-pots.

BMW will be introducing a 4-cylinder in the Z4 roadster and 5-Series models this October when the 2012 model-year units arrive in dealer showrooms.

The story doesn't say whether BMW is considering offering 4-cylinder diesel engines as does VW and Audi in the United States.

BMW is currently the sales leader for premium brands in the United States for 2011 and is on track to defeat Lexus for the top-selling spot this year.