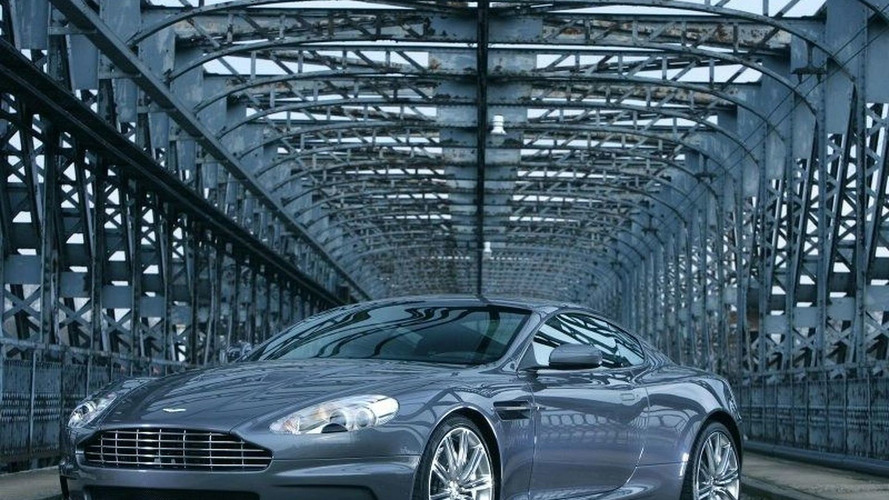 Today Aston Martin announced that it will unveil a new design centre at its Gaydon plant. Chief executive Ulrich Bez wants to boost production and raise output from the current 7,000 units per annum to slash waiting times.

Since June 2007, when a consortium led by former racing whiz David Richards picked up British luxury car manufacturer Aston Martin for some $925 million, a thing or two has changed at Aston Martin.

Soon after the acquisition, Aston Martin's Newport Pagnell production facility, built in 1958 for the production of the DB4, was shut down as the Vanquish approached the end of its life cycle. Since 2003, when Aston Martin launched the DB9, Aston Martin has been increasingly shifting its production to its state-of-the-art plant in Gaydon, Warwickshire. Some 6,700 Aston Martin's were produced last year at the Gaydon factory.

Secondly, Aston Martin has been highly profitable in recent years, whereas it's parent and owner Ford hasn't. In fact, Ford's PAG (Premiere Automobile Group) unit, which includes British brands Jaguar and Land Rover, has stayed largely afloat thanks to Volvo and Aston Martin. When Ford announced it would scrap plans to produce the Rapide, Aston Martin's four-door coupe scheduled for 2009, the Aston management began to look for new owners.

Since then, the Rapide has, much to our joy, been resurrected. Today Aston Martin announced that it will unveil a new design centre at its Gaydon plant. Chief executive Ulrich Bez wants to boost production and raise output from the current 7,000 units per annum to slash waiting times. With over 1,500 orders for the Aston DBS, of which only 300 are produced a year, the car is technically sold out for the next five years.

With increased demand from Russia and China, Aston has opened dealerships in Moscow and Beijing during 2007 and production will have to be stepped up to meet the appetite. In November it emerged that Aston Martin was considering producing the Rapide outside the UK due to limited production capacity in Gaydon. But, chief executive Bez, says that "we do not only increase our design capacity with this. We also improve our design quality."