Ferrari may be over-valued 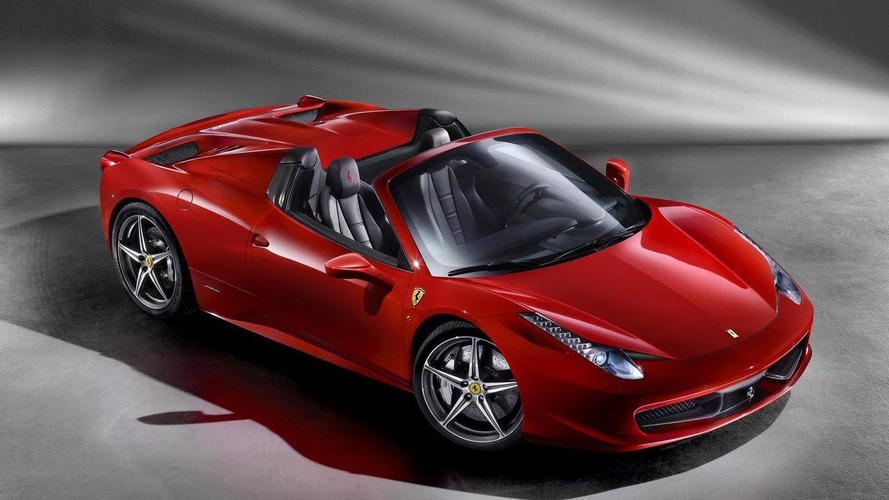 Every few months the rumors resurface that Fiat is considering an IPO for Ferrari to raise some cash.

An IPO would take Ferrari public as a separate entity from Fiat Group and would allow Fiat to sell-off part of the luxury automaker to raise money while still holding a controlling interest in the brand. But how much is Ferrari worth?

According to a report, Ferrari has been valued at €4.5 billion - about 1.8 times the combined yearly revenues of the Ferrari and Maserati brands (Maserati belongs to Ferrari) which is estimated to be €2.6 billion for 2011. Sounds reasonable enough, no?

But some industry observers think that is a little high. Credit Suisse analyst David Arnold says that, using the same 1.8 figure, BMW shares should be selling at €230 instead of the €57 they are currently valued at on the stock market.

Fiat Group itself, which now also owns Chrysler, is only worth €5.3 billion as a whole.

But market or analyst valuations vs. yearly revenues often vary wildly. Just have a look at technology stocks to see how crazy that game can get. For example, as recently as last May, Twitter's market valuation (the sum of all it shares multiplied by the stock price) was over 50 times its yearly revenues.