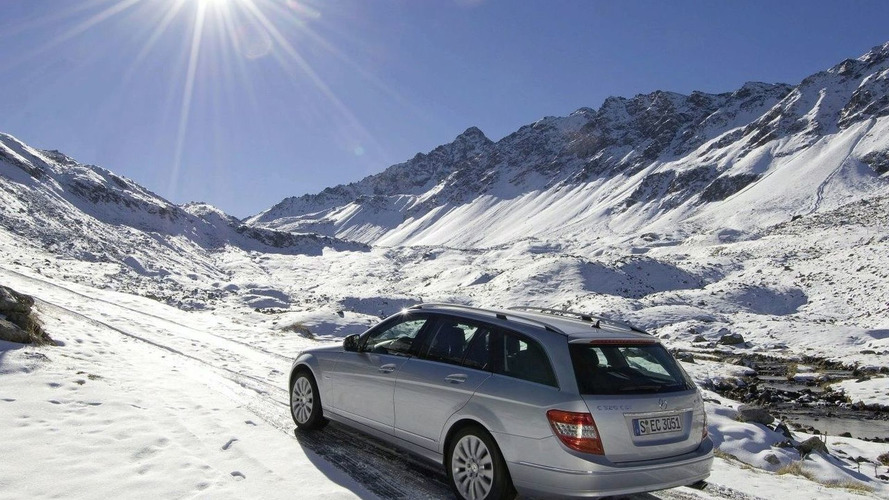 In the new 4MATIC models in the C-Class, these exemplary drive characteristics go hand in hand with classic Mercedes-Benz comfort.

Four wheel drive may not be as big of an asset for everybody, but with most of the WCF crew living in Helsinki, Finland, one of the most northern capital cities in the world, it is a big topic.

Mercedes is launching their new 4MATIC permanent all-wheel-drive system on the new C280, C350 and C320 CDI. And where the previous generation was praised for its design and engineering, the new generation is more efficient and weighs less (60 to 70 kg depending on the model), where weight tends to be the biggest drawback of AWD systems.

The new AWD system is based on a transfer case with a centre differential, integrated into seven-speed 7G-TRONIC automatic transmission which delivers power in a 45:55 ratio to the front and rear axles.

The 4MATIC is paired with ESP (Electronic Stability Program) and 4ETS traction system, giving the new 4MATIC better traction on slippery surfaces. The 4ETS does the same as conventional differential locks but with greater comfort.

Read on for full details on the new generation 4MATIC system.