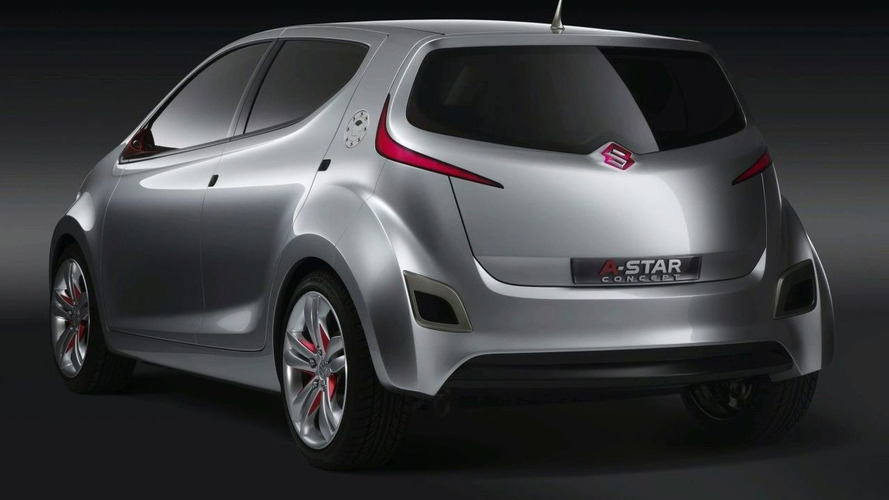 The A-Star will be shown to the public at the Ninth New Delhi Auto Show in January, but we can bring you some sketches of the compact car. The car will be produced in India and exported to Europe and beyond and will be Euro 5 compliant, which leads us to believe this may just be the new Suzuki Alto which is scheduled for a Geneva debut in March.

India is an important market for Suzuki, outselling Japan in the first half of 2007, and the Murati Suzuki partnership (Indian government and Suzuki) will be capable of producing 1 million units by 2010/2011.