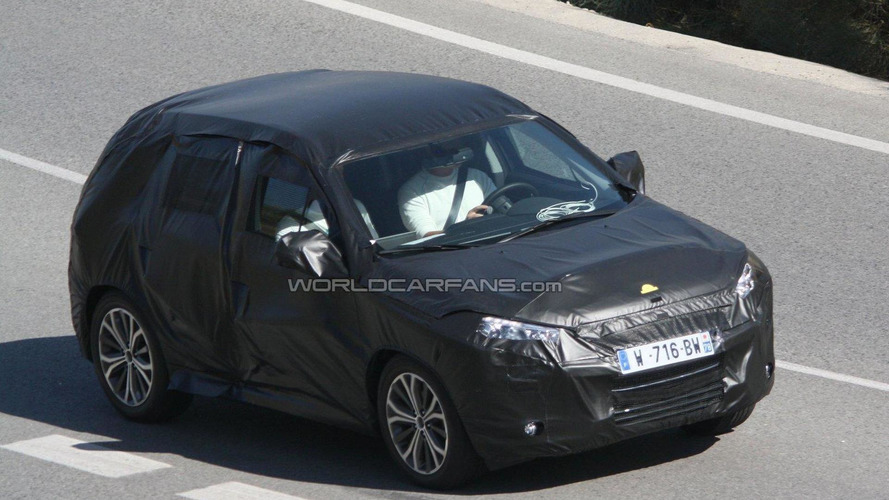 All-new compact SUV/crossover being developed by Peugeot-Citroen and Mitsubishi will compete in a fast-growing segment in Europe.

These are the first spy shots around of the upcoming 2013 Peugeot 2008/Citroën B-SUV.

The all-new compact SUV is being jointly developed by PSA Group (Peugeot and sister brand Citroën) and Mitsubishi and is based on the new 208/Mitsubishi ASX platform.

The small crossover represents a new entry by both French brands into a fast-growing segment in Europe. The model will compete against the likes of the new B-Max from Ford as well as a new crossover/compact SUV offering from Opel based on the Corsa model.