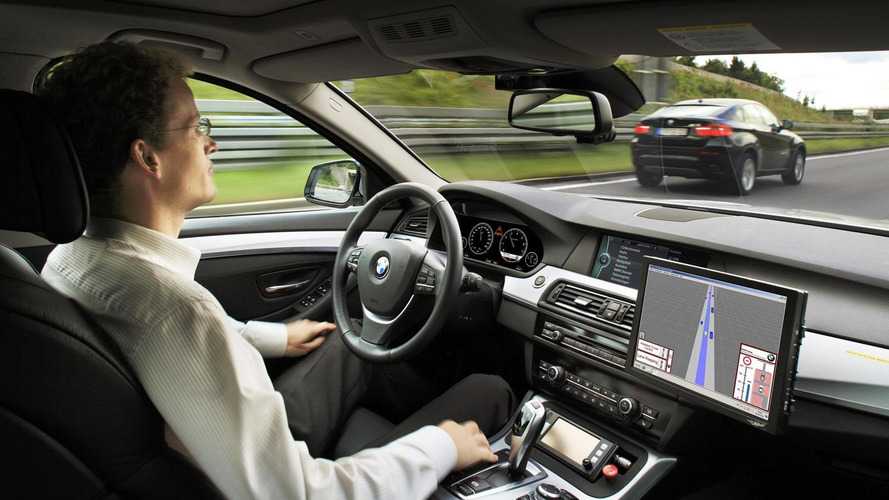 The specifics are fairly technical, but the system works on motorways by pinpointing the car's position and the location of all surrounding objects with the assistance of GPS, radar, lidar, ultra sound and video cameras.

Once everything has been determined, CDC controls the braking and acceleration like an advanced cruise control system. However, when the car senses it is behind a slowpoke, the sensors look for an open lane where it can safely merge at speeds up to 130 km/h (81 mph). If an opening is found, the system will steer the vehicle into that lane, pass the slower vehicle and return to its original lane.

ConnectedDrive Connect is still several years away from showing up in production models, but engineers have already logged 5,000 km (3,107 miles) of testing.