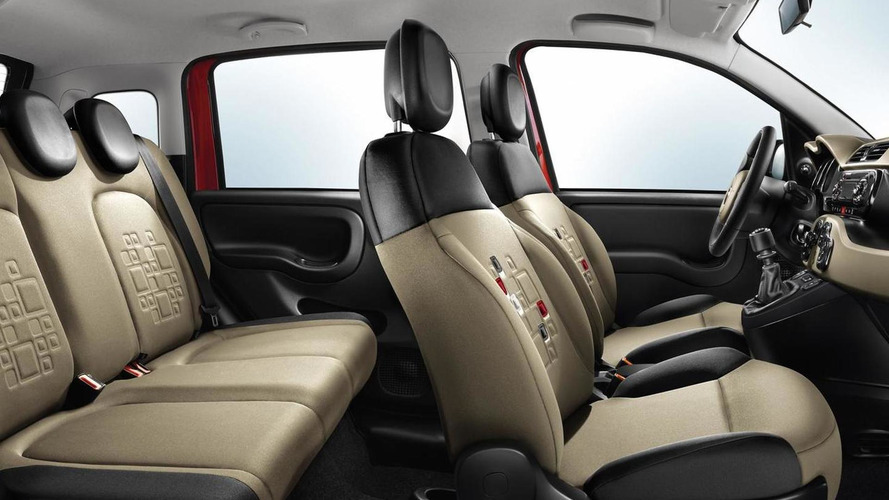 Described as fully matured, the redesigned model has a bold front fascia, a rounded hood and a prominent air intake.

Fiat has released the first details about the all-new third generation 2012 Panda, ahead of its debut at the Frankfurt Motor Show.

Described as fully matured, the model has a bold front fascia, a rounded hood and a prominent air intake. Overall, it measures 3650mm long, 1640mm wide and 1550mm tall.

Inside, the cabin is significantly improved with higher quality materials and a nicer design. Notable options include a "Skydome" sunroof and Blue&Me-TomTom LIVE.

Under the hood, a variety of engines will be available including:

The 2012 Panda will go into production later this year, but pricing information hasn't been released. 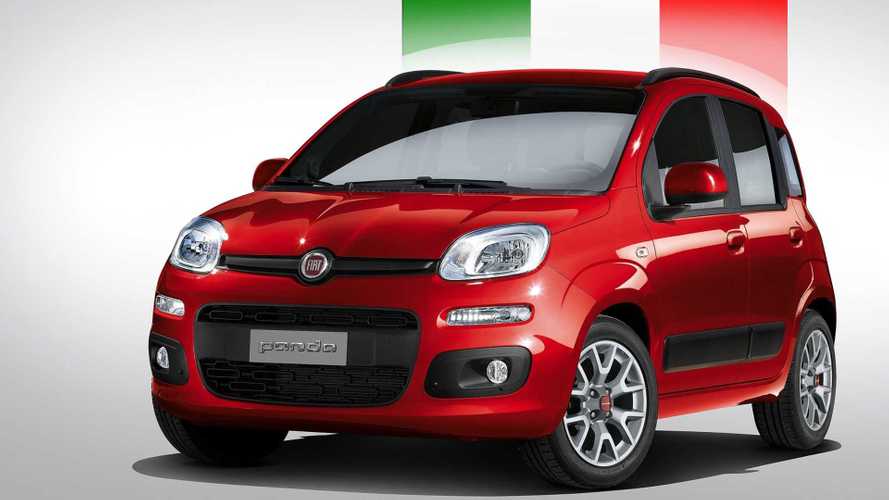