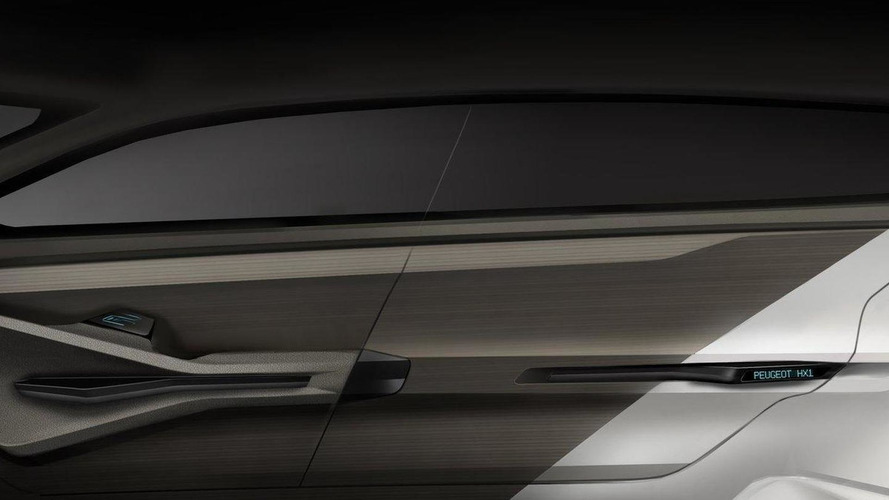 Peugeot has unveiled the new HX1 plug-in hybrid concept which the French automaker hopes marks the future of MPV/crossover vehicles.

But Peugeot doesn't want to make this yet another boring hybrid concept. The HX1 comes with embedded rear spoiler and side skirts on the tailgate which deploy at speeds over 100 km/h (62 mph) and the car's design also gives it a Cd quotient of 0.28 - making it a pretty aerodynamically advanced vehicle for a 6-seater.

The HX1 will make its public debut at the Frankfurt motor show next month.