Audi Urban Concept out in the wild - more photos 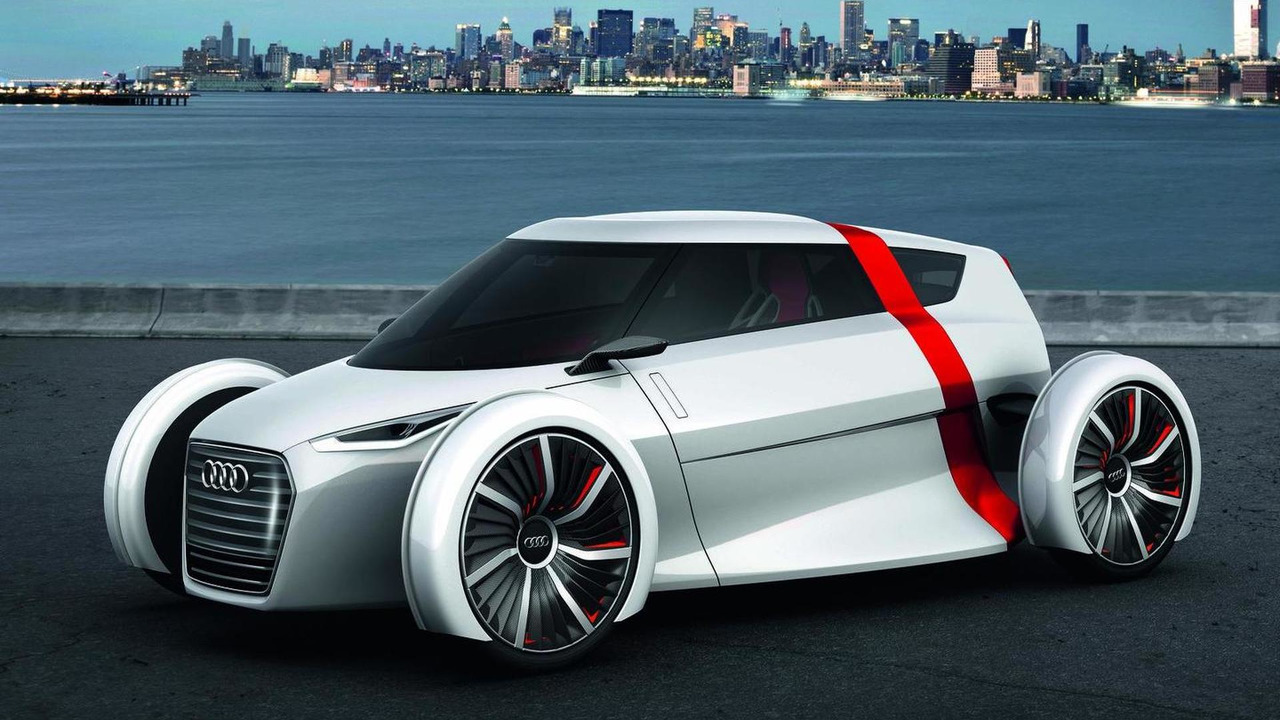 Audi releases more images of the Urban Concept - this time showing the electric minicar in its natural environment.

Given the way that Audi is teasing out the Urban Concept ahead of its Frankfurt debut, with a Spyder variant too, you would think the automaker has serious plans for this car.

But if Audi is out to compete with the roomier BMW i3, this is not the right car.

Audi is aiming for urban chic here and the Urban Concept is not a compact people mover but strictly for individual mobility - a commuter car.

The Urban Concept is a 1+1 electric vehicle with a passenger seat situated behind and slightly to the side from the driver's seat. It is powered by two electric (Audi e-tron technology) motors fed by a lithium-ion battery.

We expect more details to flow from the Frankfurt show.