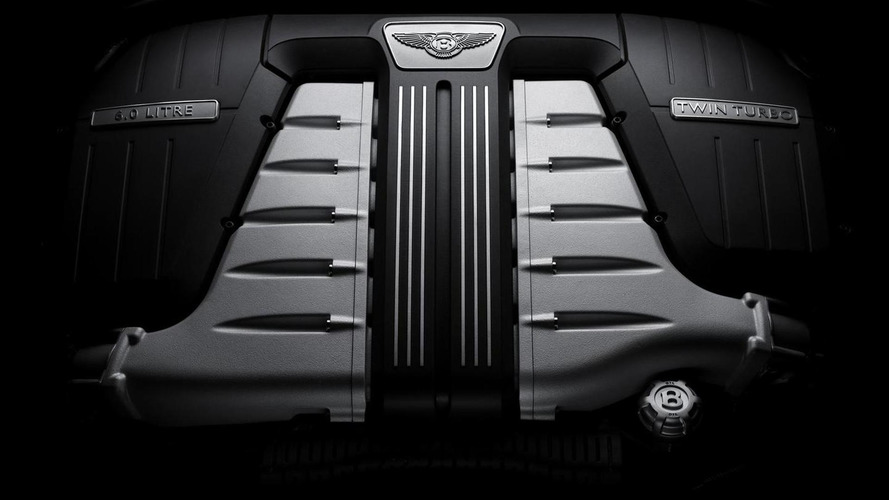 First and foremost, the executive confirmed 12-cylinder engines will "become one of the cornerstones" of Bentley. This should reassure to anyone who feared the upcoming turbocharged 4.0-liter V8 would replace the W12.

Despite this, the company realizes people are becoming more environmentally conscious so they have plans to offer a plug-in hybrid powertrain that will use technology from other brands within Volkswagen AG. Details weren't released, but Dürheimer hinted the model would be able to travel 25 to 30 km (16 to 19 miles) on electricity alone.

Lastly, Bentley is still considering diesel engines but won't offer them until they are more refined.