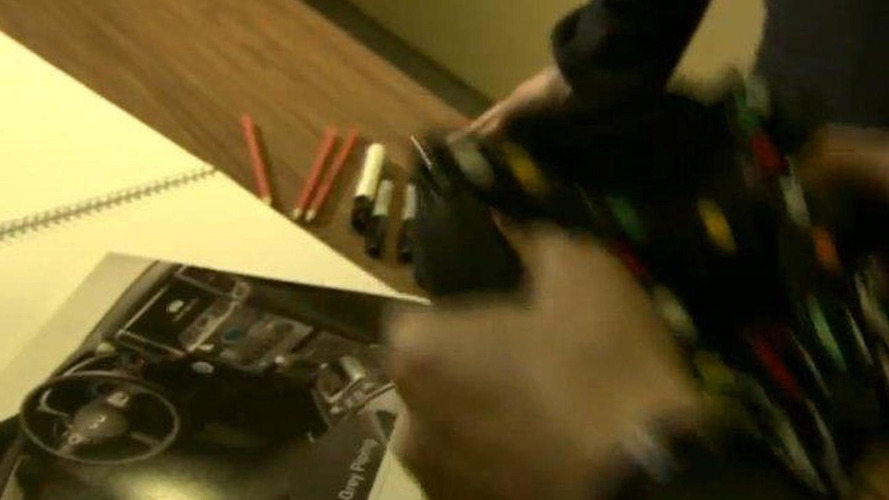 F1 champ Sebastian Vettel getting an early glimpse at an upcoming Infiniti model from the brand's head of design.

As previously reported, Infiniti is working on a Sebastian Vettel edition which is speculated to be based on the IPL G Coupe.

In the video Nakamura and Vettel review some design sketches from which we can only make out one interior photo which says "Carbon-Titanian Light-Grey Piping" which refers to the upholstery stitching.

Also, on the table are Sebastian's steering wheel, pedal assembly and wheel locking nuts from his Red Bull F1 race car. It is also mentioned that the exterior will be in matte grey.

Based on these clues, it seems the Sebastian Vettel edition will basically be a trim package which begs the question about performance upgrades.

Maybe you can find other clues. Otherwise, we will just have to wait until Frankfurt.