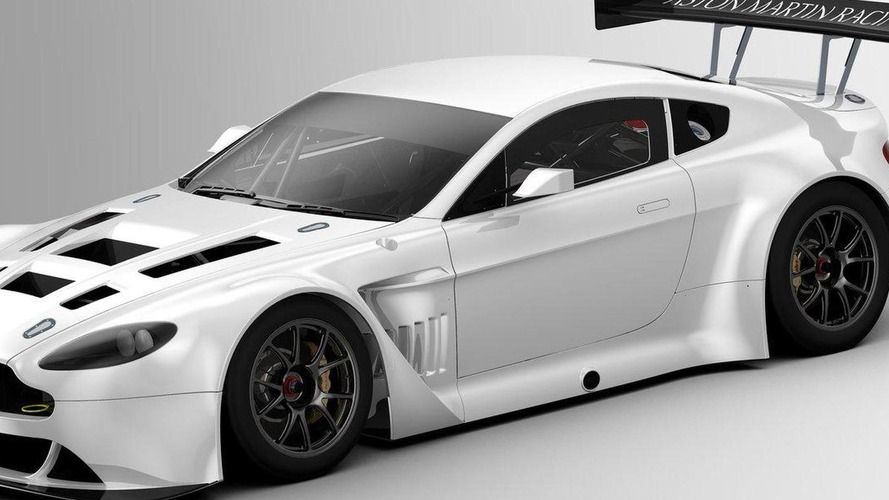 The engine is now positioned lower for better weight distribution and the new car also has a shorter wheelbase than its predecessor which improves handling and performance too.

Fitted to the V12 Vantage GT3 as standard equipment are race-ready ABS and Traction Control systems.

Testing on the car starts in October with deliveries beginning early next year.