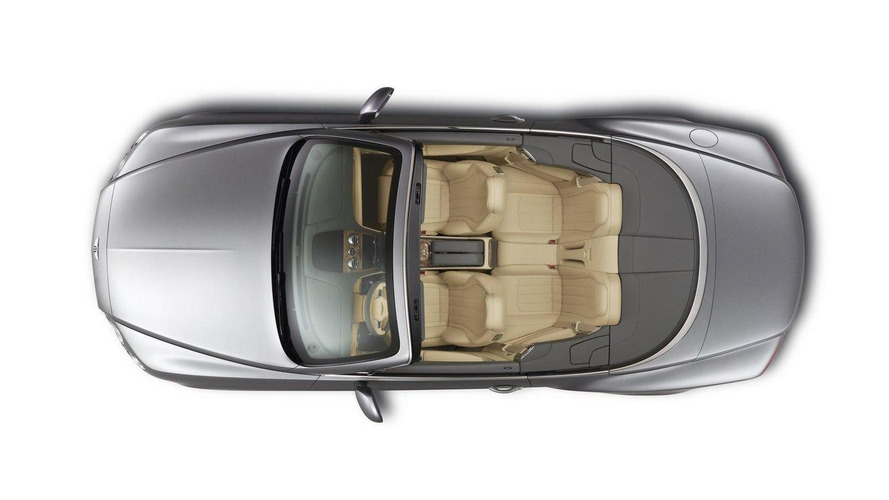 The Cabrio variant of the Continental GT comes with a 6.0 liter W12 twin-turbocharged engine producing 567bhp (423kW / 575PS ) and 700Nm (516lb-ft) of torque. The unit is also flex-fuel capable and can run on either E85 bio-ethanol or regular petrol or any combination of both. Transmission is a 6-speed ZF 6HP28 with 'Quickshift' technology.

New on the Continental GTC is a 40:60 rear-biased torque split for the all-wheel drive system which reduces under-steer when coming out of a curve.

Prices in major markets are as follows: