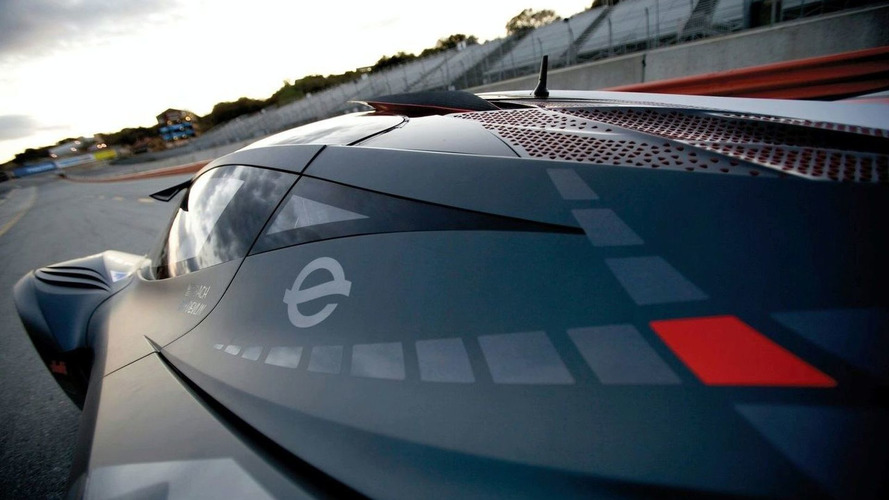 Yesterday some spy photos of the Mazda RX-8 Facelift caused some stirs, many major internet car sites claimed this was the next generation RX-8 (RX-9?). But we knew better (just to make up for a recent cock-up on our end) and today confirmation came that it was indeed the 2009 facelifted RX-8, set for a Detroit debut and on sale later in the year.

The bigger story for Detroit will be the Mazda Furai Concept (translates as 'Sound of the Wind', the exhaust goes Whoo Whoo). The Furai takes Mazda's Nagare design language a step further again, this time into a concept car based on an American Le Mans Series race car. The Furai is built on the C65 chassis (used in ALMS two years ago) and uses the 450 hp three-rotor rotary engine.