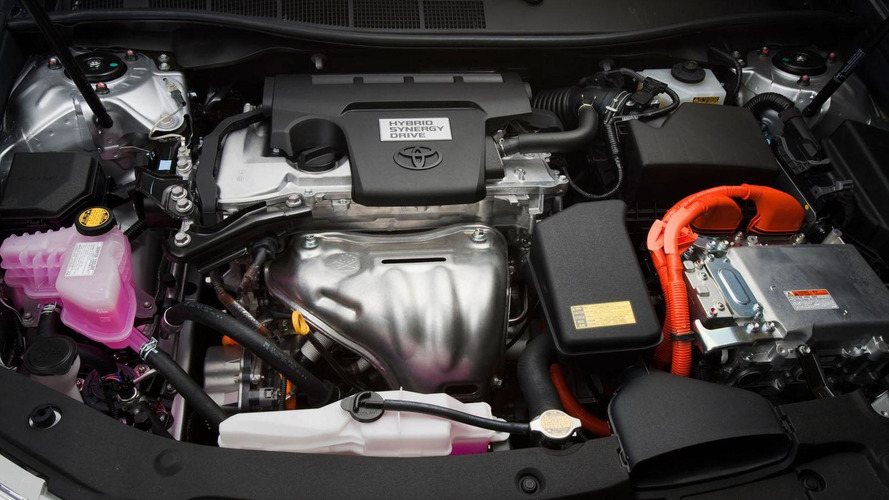 Toyota has officially unveiled the 2012 Camry. It features refined styling, upgraded engines and an improved interior.

Toyota has officially unveiled the 2012 Camry.

On the styling front, the model has a familiar design with sharper lines and angular headlights. More notably, the SE variant is distinguished by an aerodynamic body kit, a three-spoke steering wheel (with paddle shifters) and metallic trim.

Inside, the cabin has a new dashboard, redesigned seats, Bluetooth/USB connectivity and a 6.1-inch Entune infotainment system. Options include the usual suspects as well as a back-up camera, GPS navigation and a JBL audio system.

The 2012 Toyota Camry will start arriving at dealerships in October and U.S. pricing starts at $21,955.