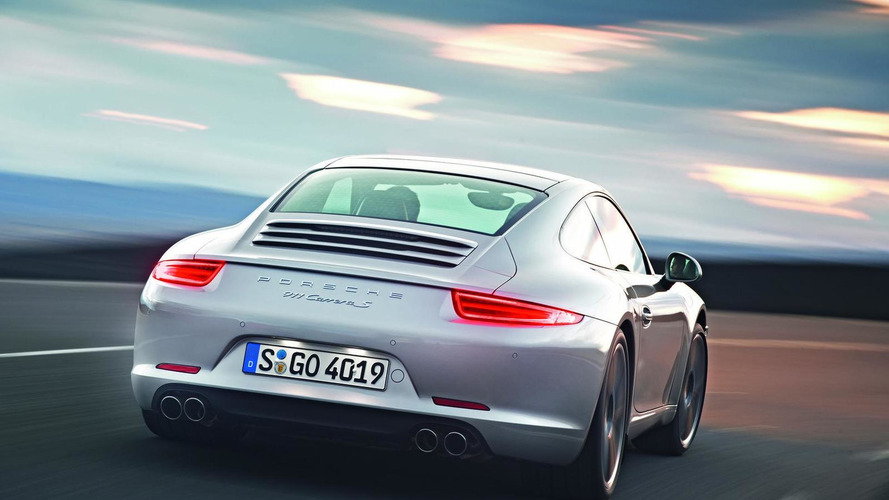 Next-generation 911 Carrera and Carrera S models will debut at the Franfkurt motor show but are available for order as of September 1st.

The new 911 Carrera also comes with a body made of intelligent aluminum-steel for reduced weight and greater rigidity. The car has a wider track at the front and rides on 20-inch wheels.

The Carrera S with the PDK transmission does the 0 to 100 km/h sprint in just 4.3 seconds - 4.1 with the Sport Plus function in the optional Sport Chrono package. Those numbers are 4.6 and 4.4 seconds, respectively, for the standard 911 Carrera.

Other technologies available include the Porsche Dynamic Chassis Control (PDCC), available for the first time on the Carrera S, which provides an optimized cornering with intelligent distribution of lateral forces.

The 2012 Porsche 911 will make its global debut at the Frankfurt motor show on September 13. The model goes on sale on December 3 but will start taking orders as early as September 1.