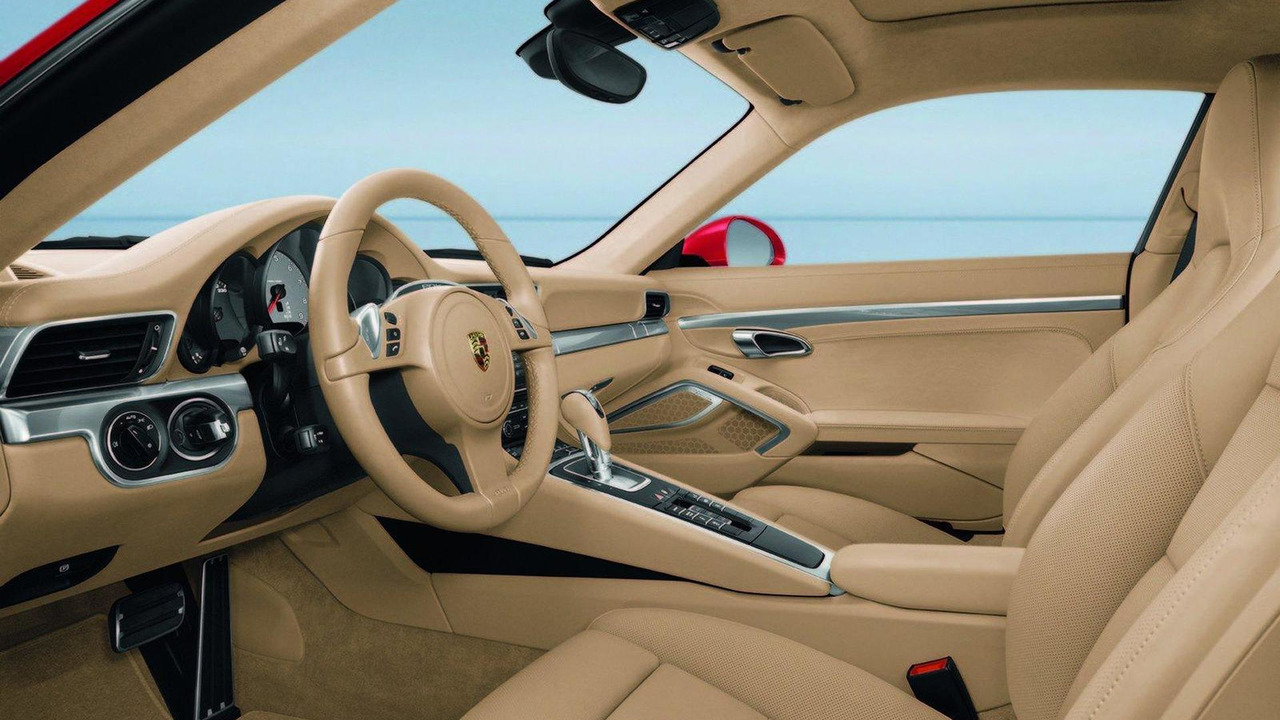 Porsche has released a second teaser video for the redesigned 911. It shows the car being tested in the Arctic Circle.

Porsche has released a second teaser video for the redesigned 911 (991).

Meant to highlight the car's development, the clip gives us a quick look at engineers testing the model in the Arctic Circle.

Lastly, one of our sources is indicating the recent photo leak has prompted Porsche to move up the 911's introduction. Nothing is official, but we're told an announcement could come as soon as tomorrow.