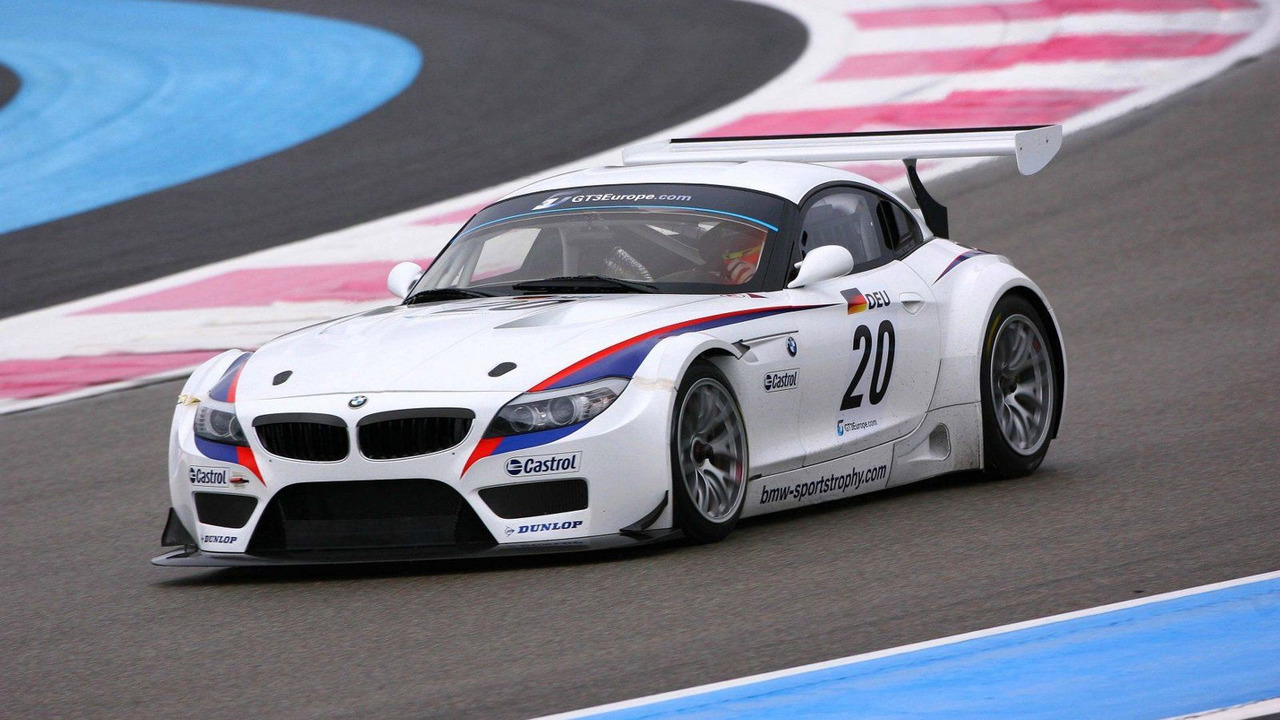 Girl driving her convertible Z4 on a countryside road imagines its a GT3 racer on a track.

Why doesn't someone just go ahead and do it?

Do what, you may ask.

Yes, there's womens basketball, and lately, in Europe, you're getting to see much more female football (soccer) on TV and women's hockey is getting much more attention at recent Olympics too.

But what do men (the vast majority of sports watchers) really want to see?

The want to see women driving.

Here's one gal who is game as she imagines her BMW Z4 driving on a hilly road is really a GT3 car on a race track.

And let's not forget the Dutch 16 year old young woman who beat down a bunch of middle-aged men in their supercars!