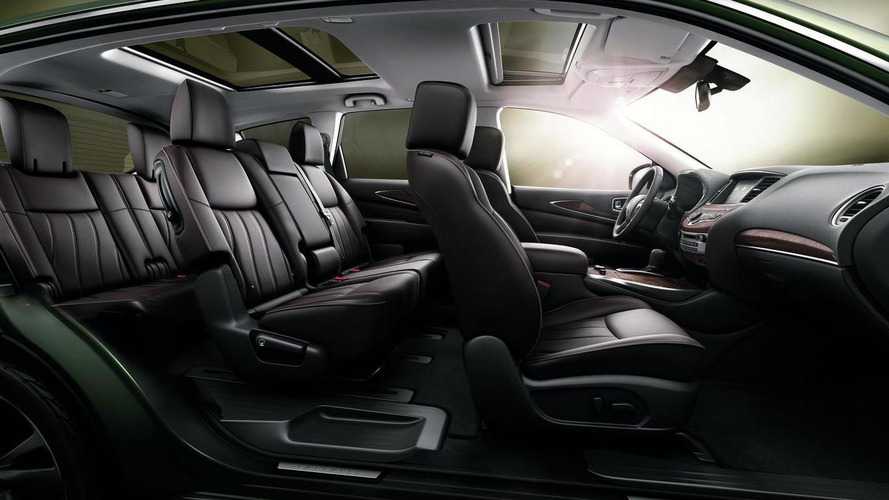 Production model will debut at the Los Angeles auto show in November and goes on sale in the spring of 2012.

Infiniti has introduced the 2013 JX (as a concept) at the 2011 Concours d'Elegance taking place in Pebble Beach, California this weekend.

Nissan is still referring to this model as a concept but we don't expect it to change much by the time the production model is introduced in Los Angeles later this year.

The JX is a seven-seat, three-bench SUV/crossover but beyond that Infiniti does not offer many details. The press release doesn't mention anything related to the powertrain but does mention the tech amenities it will come with, such as the 14-speaker Bose Studio Surround system and the Infiniti Connection Telematics which connects the car to the outside world.

The production 2012 Infiniti JX will be unveiled at the Los Angeles auto show in November and goes on sale in the spring of next year.