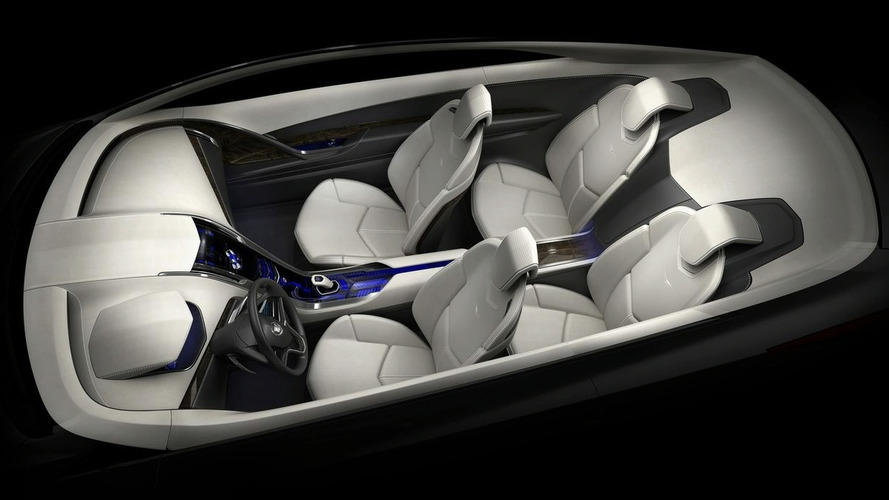 Cadillac has officially announced plans to build a production version of the Converj concept. It will be called the ELR.

Cadillac has officially announced plans to build a production version of the Converj concept.

Renamed the ELR, the model will be a range-extended electric vehicle that uses the Voltec powertrain which consists of a T-shaped lithium-ion battery, an electric motor and a four-cylinder engine. Like the Chevrolet Volt, the ELR will travel primarily on electricity until the battery becomes low and the engine activates to recharge it.

In a statement, Cadillac's vice president of marketing said "Like other milestone Cadillac models of the past, the ELR will offer something not otherwise present - the combination of electric propulsion with striking design and the fun of luxury coupe driving."

Additional information will be released at a later date, so stay tuned for continuing coverage. 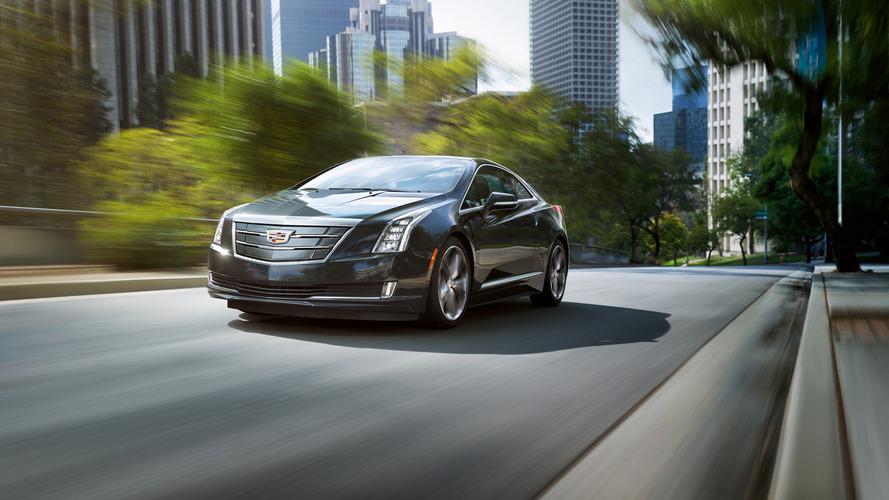