Saab won't be at Frankfurt - report 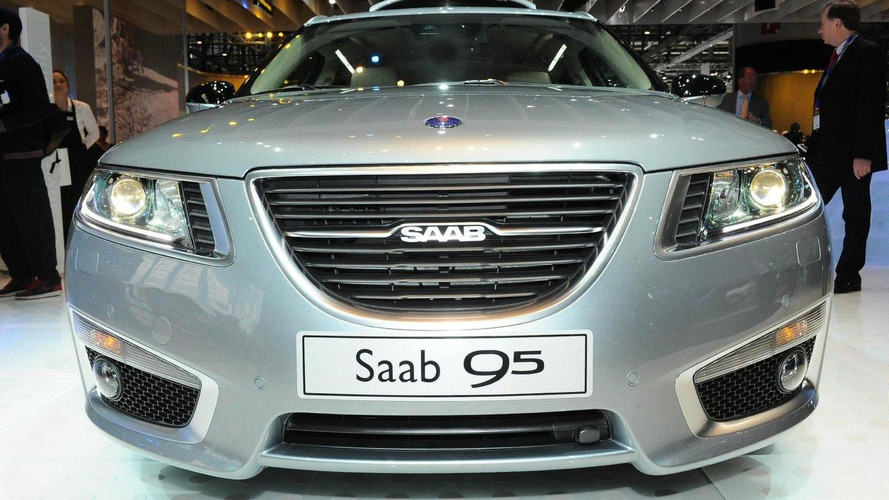 Saab says it is concentrating on getting production re-started at its Trollhattan plant in Sweden.

Saab won't be making it to the Frankfurt motor show this year.

We're trying not to overuse the word 'sad' when it comes to describing the Swedish automaker's state of affairs but it is certainly worthy of it. (We'll go with 'despairing'.) But when an automaker can't even send a few cars and a couple of people to put up a stand at a car show, you know things are bad.

A Saab statement was posted on the brand's Inside Saab blog that read:

"Whilst it would be desirable to be at the show to help further Saab's global presence, it is not considered an appropriate use of resources at this time."

Saab told Automotive News Europe it is concentrating on getting production up and going again at its Trollhattan, Sweden plant which has been more or less shut-down since last March. The company is trying to raise capital through deals with investors to re-start production.