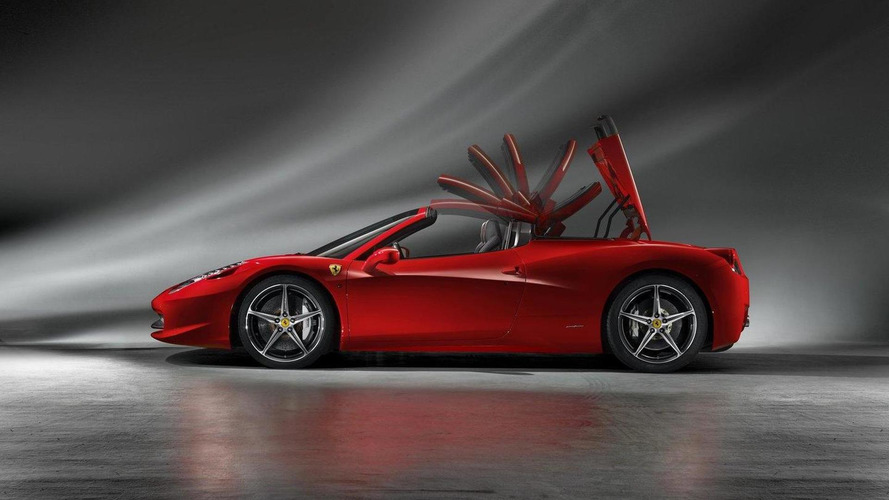 There's an obvious hypothesis about how this damage could have happened.

Driving a Ferrari in Manhattan doesn't make a whole lot of sense because of the city's ample traffic and speed limits that top out at 50 miles per hour (81 kilometers per hour). People parade their Prancing Horses through the Big Apple, though, and one owner might be ruing that decision after finding the passenger door smashed of this Ferrari 458 Spider (not pictured above).

These crashes are worse than a damaged door:

The Ferrari's owner, Mark Rosen, gave the sports car to a valet at a parking garage in Manhattan's swanky Tribeca neighborhood. When he returned a few hours later, the Prancing Horse came back with some serious body damage. It was a pricey parking spot, too, because Rosen told The New York Post he was paying $800 a month to park there and had handed out over $3,000 in tips in just a few months of leaving his car there.

“They smashed the entire side passenger door, ruined the door, and the entire passenger side mirror had to be replaced," Rosen told The New York Post.

The parking staff didn't offer any explanation of what happened. Although, it doesn't take Sherlock Holmes to come up with a fairly obvious theory. Given the tight confines of New York parking garages where operators want to cram as many cars into the limited space as possible, a valet could have hit Rosen's Ferrari while trying to maneuver another vehicle into the adjoining spot. The incident is unfortunate but could happen to any vehicle

Regardless of how the damage happened, Rosen has now filed a lawsuit against the parking company for the $19,500 in damages to the 458 Spider.

The incident apparently soured Rosen on his Ferrari, too, because after the repairs he sold the 458 Spider through a dealer for $207,000, according to The New York Post. If Rosen wants to avoid similar damage to a vehicle in the future, the money would buy a whole lot of Uber rides around Manhattan.